A STUDENT CHOPPED TO DEATH IN NASARAWA STATE 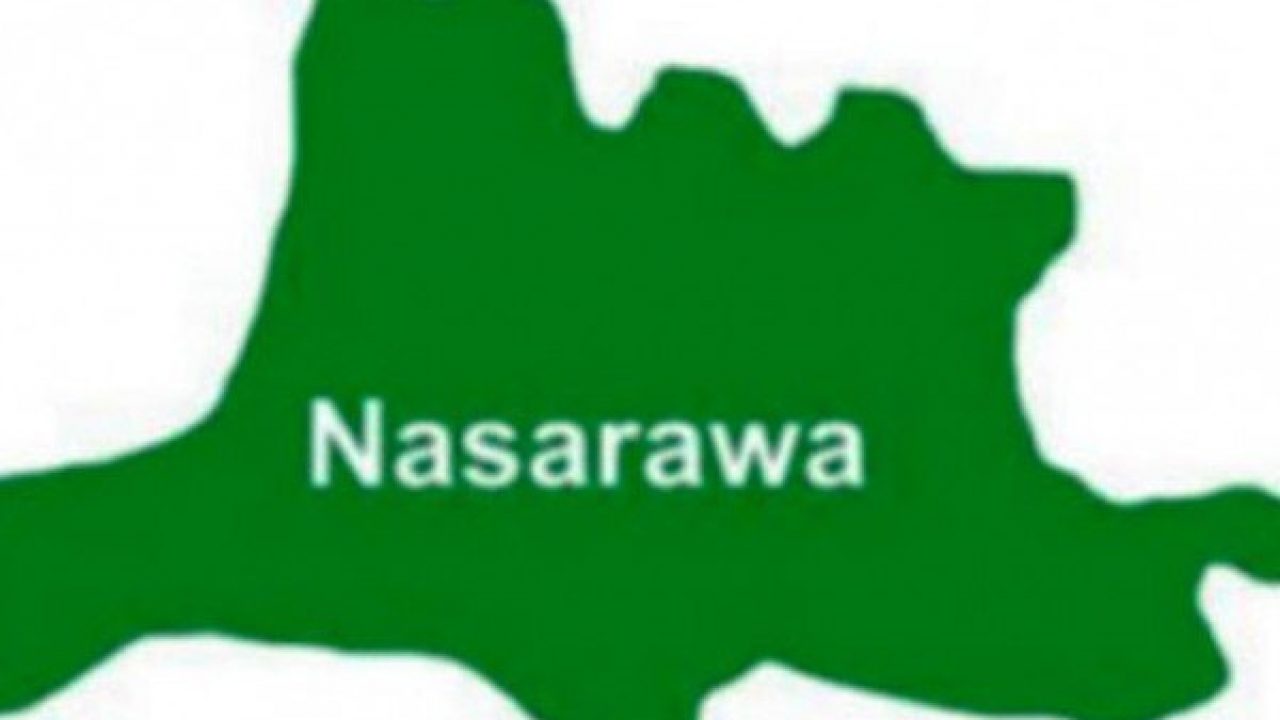 A 25-year-old student of the College of Health Science and Technology, Keffi, Nasarawa State, named Yusuf Adi, has reportedly been hacked to death at Ugah, in Lafia, the state capital.

According to report gathered a community leader, Mr Musa Saidu, who confirmed the incident said Adi was attacked by one Rabiu Omiya, while he was sleeping.

“Operatives of the Special Anti-Robbery Squad came and apprehended two persons in connection with the crime in Ugah town,” Saidu stated.

He alleged that Omiya dealt machete blows to Adi’s head and injured his younger brother, adding that the victim lost much blood and died.

Saidu said the assailant was on the run, but the incident had been reported to the Area ‘C’ Police Division.

ASP Ramhan Nansel, the Police Public Relations Officer in the state, Nansel, who confirmed the incident to our source yesterday, said the command was on the trail of the suspect to facilitate his arrest.