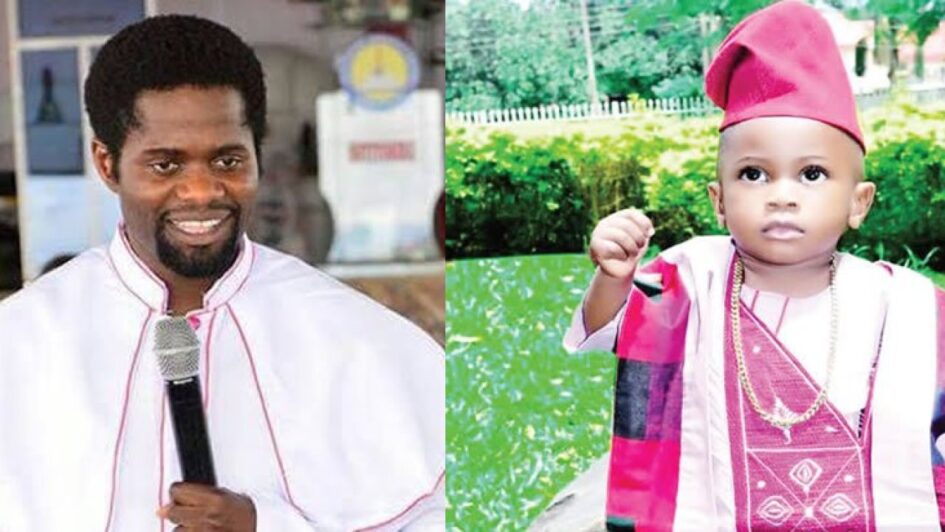 A High Court sitting in Ondo State has sentenced Pastor Samuel Babatunde, the Founder of Sotitobire Praising Chapel, also known as Alfa Babatunde, to life imprisonment over the disappearance of a one-year-old boy, identified as Gold Kolawole, in his church.

Kolawole was kidnapped by an unknown person during the church service at the children section of Sotitobire Praising Chapel, located at Oshinle Quarters in Akure, the state capital, in November 2019, and the whereabouts of the boy was never known.

Following this development, Pastor Babatunde was arrested, alongside seven other members of the church, and was arraigned before a magistrates’ court on six counts.

The matter was later transferred to the state High Court.

Justice Olusegun Odusola, delivering his judgment on Tuesday, convicted the defendants, having found them guilty of two counts of kidnapping, and aiding and abetting to kidnap based on the circumstantial evidence presented by the prosecution.