A MANS WRIST SEVERED BY FRIENDS FOR ALLEGED ADULTERY 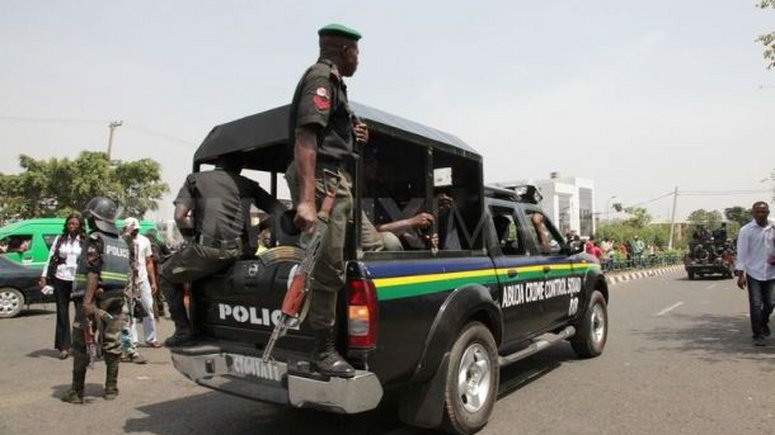 One Tunde Ajayi of the Amuda Oba area of Modakeke, Osun State, yesterday, has had his wrist cut off following an attack on him by one Kamoru Ajibola, and his friend, Ismaila Mohammed.
It was gathered that Ajayi had previously accused Ajibola of having an illicit affair with his wife, Identified as Kemi, which led to a heated argument between them
However, around 4am same day, Ajibola and his friend reportedly stormed Ajayi’s residence and attacked him, Ismaila who accompanied Ajibola to the scene of the incident, allegedly cut off Ajayi’s left wrist.
The incident, which attracted many residents of the area to the scene, was reported at the ‘B’ Division of the Nigeria Police Force in Modakeke.
Yemisi Opalola, spokesperson for the state police command, confirmed the incident.
Opalola told our Source that personnel of the command had visited the scene and arrested Kamoru and Ismaila.
She added that Ajayi had been taken to the Obafemi Awolowo University Teaching Hospital, Ile-Ife, where he was being treated of the injury he sustained in the attack.
Opalola added that the state Commissioner of Police, Johnson Kokumo, had ordered a discreet investigation into the incident and gave an assurance that if found wanting, the suspects would be made to face the full wrath of the law.