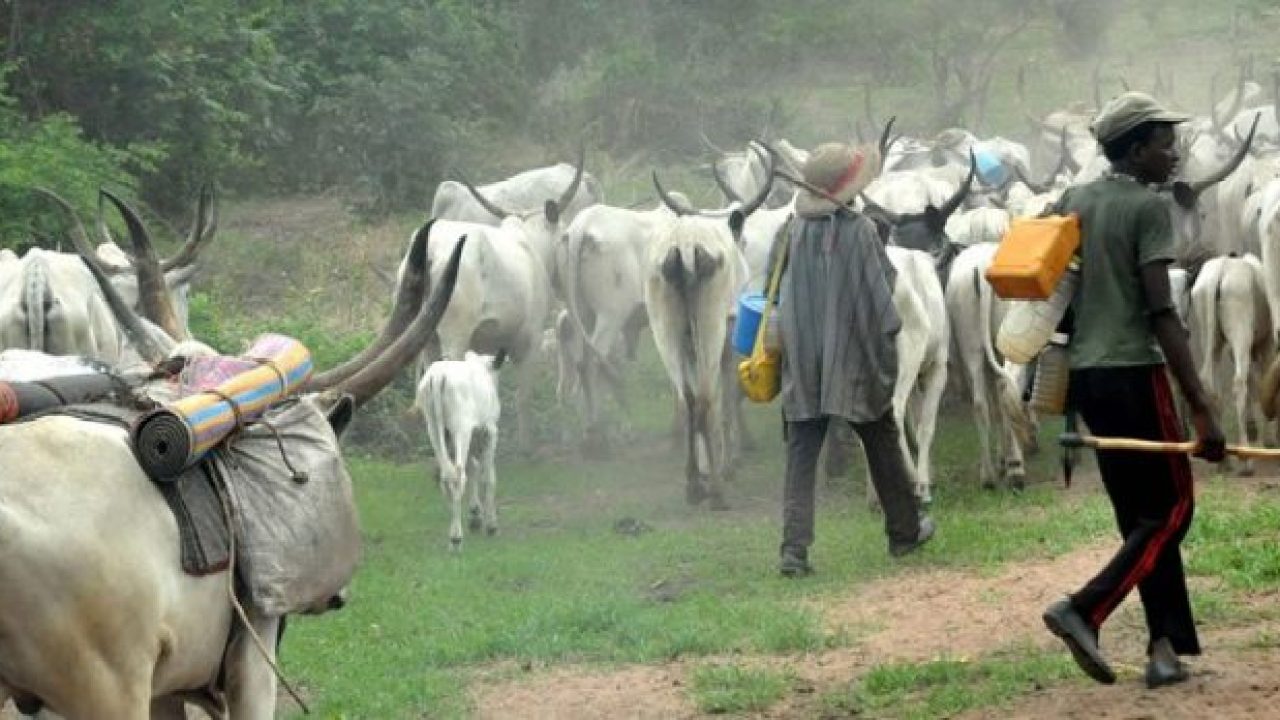 An Ekiti State High Court, Ado Ekiti Division, has sentenced a 25-year-old herdsman identified as Mohamodu Haruna, to death by hanging for killing a fellow herder, known as Mohamadu Usman.

Justice Adeleye said, “There are no surrounding circumstances that destroy the weight of the detailed evidence against the accused.

Adeleye said “He is caught in the web of the last seen theory. As a result, I find the defendant guilty as charged. He is sentenced to death by hanging.”

During the trial,  Shirley Atanel, the prosecutor,  had stated that “The offence was committed on or about February 12, 2018, at Odo Uro, Iyin Ekiti in the Irepodun/Ifelodun Local Government Area of Ekiti State, when he murdered one Mohamodu Usman, contrary to Section 516 of the Criminal Code, Cap C16, Laws of Ekiti State, 2012.”

The prosecutor had called four witnesses, including the Investigating Police Officer, and tendered exhibits, including the confessional statement of the defendant, photographs of the deceased’s butchered neck and a blood-stained machete.

Also, An eyewitness, who testified during the trial, said he saw two herdsmen with their cows while he was on his motorcycle.

The witness further stated that  he later discovered that “one of them was returning a blood-stained machete into its sheath and the other one lay face down in a pool of his own blood with machete cuts on his neck.”

But Yinka Opaleke, The counsel for the defendant, did not call any witness in the course of the trial.