A FOOTBALLER REJECTED BY LAGOS HOSPITAL DIES OVER COVID 19 FEAR 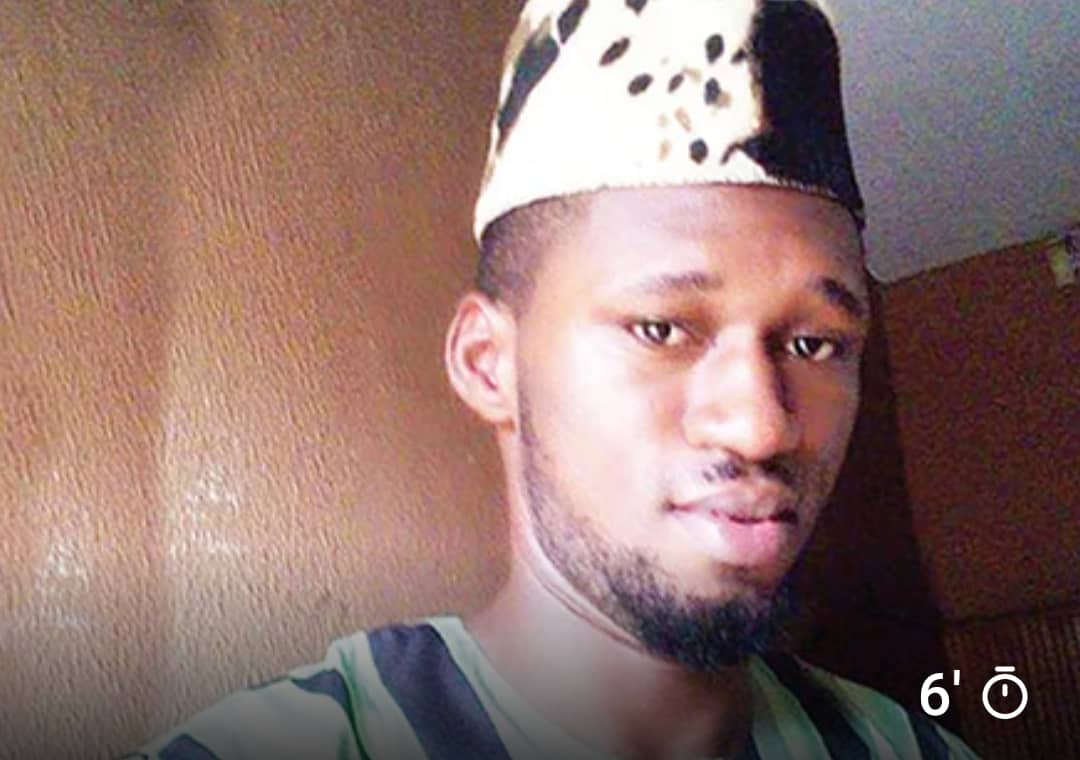 A young man, identified as Joel, has lost his life after he was allegedly refused treatment by the Isolo General Hospital in Lagos State over fear of being a COVID-19 patient.

It was learnt that Joel slumped while playing football and was rushed to the hospital, but he was allegedly refused treatment on the fear that he might be a COVID-19 patient.

A family friend of the victim, identified as Amaka, who narrated the incident on Twitter, alleged that the nurses on duty claimed that they were busy and refused to attend to Joel.

She tweeted, “The medical system failed my family friend today and I’ll never get over it. He was said to be playing football in the field this morning and slumped and stopped breathing, he was immediately rushed to the hospital but was denied treatment with the fear that has the corona virus

his elder sister still went back in and requested to see any doctor on duty, after so much argument a doctor came out, heard the whole story from the nurses on duty and without taking a look at him in the car or bringing him in to check him out, the doctor then certified him dead and asked them to transfer him to the mortuary. His mother collapsed on the spot…This life is so unfair.

Meanwhile report has it that, the Chief Medical Director of the hospital  in a statement said the facility does not have the habit of rejecting patients, the victim was brought in dead.