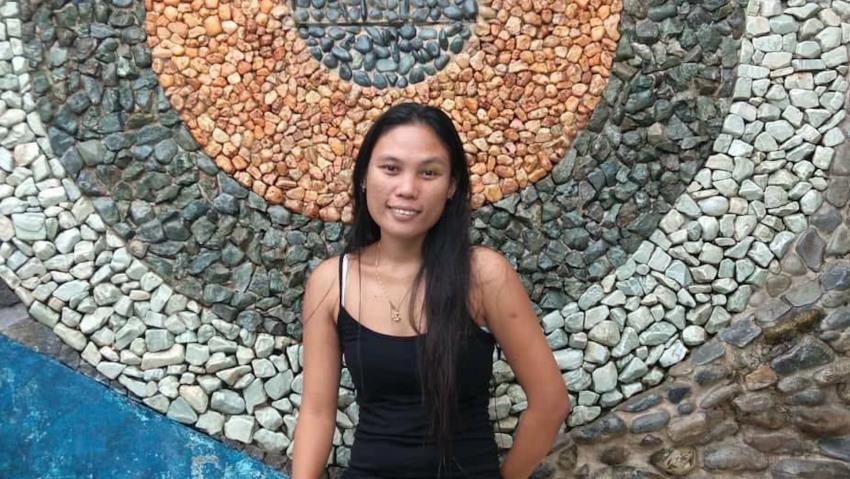 A Filipina domestic worker has committed suicide in Lebanon at a shelter run by its embassy, consular officials said yesterday,that  days after a rights group complained about accommodation at the shelter.

The embassy, in a statement posted on its Facebook page, said the unnamed “household service worker” arrived at the shelter Friday and the next two days reportedly jumped from a room she was sharing” with two others, She died of her injuries, adding that details of the incident are currently being investigated

Reports says that Some Lebanese families have started paying their home help in the depreciating local currency, while others are now unable to pay them at all, with increasing reports of domestic workers being evicted onto the streets.

Sponsorship system known as “kafala” excludes maids, nannies and caregiver from Lebanon’s labour law, and leaves them at the mercy of their employers, who pay wages as low as $150 a month.

Reports says that the death of the Filipina domestic worker came after a Shelter was delegated by the Lebanon National Human Rights Commission.

In a letter sent to the embassy and posted on Facebook, criticized conditions at the shelter.

“Respect the minimum requirements for daily outdoor exercise” and “make available appropriate psychological support to all women and staff,” the rights group added.

The Lebanese authorities says it will ensure that migrant domestic workers are protected from exploitative working conditions during the lock-down”. Noting that the said shelter was currently home for twenty six people who receive all meals and necessities free of charge.