A 44 YEAR OLD MAN SENTENCED TO DEATH FOR ROBBERY,ATTEMPTED MURDER 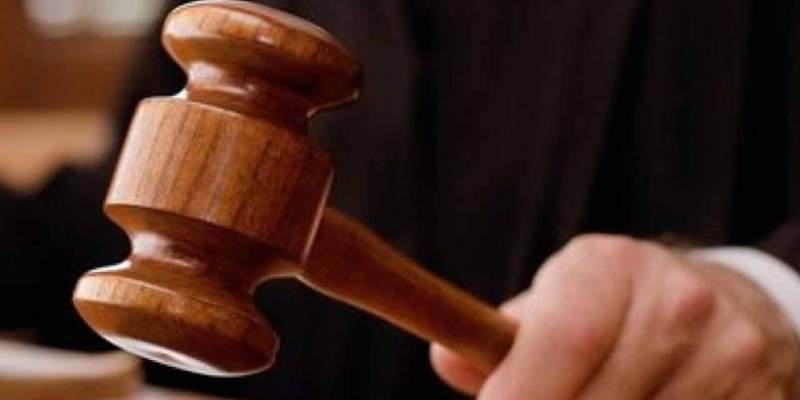 A man identified as Rafiu Saheed, aged  44 was on Thursday sentenced to death by hanging for attempting to kill a commercial motorcyclist and stealing his motorcycle.

Justice Kudirat Akano of an Osun State High Court sitting in Ede pronounced Saheed guilty of the two counts of attempted murder and armed robbery in the trial that lasted almost three years.

The defendant pleaded not guilty when arraigned first on November 30, 2017.

Mr. Bankole Awoyemi, the prosecution counsel from the Osun State Ministry of Justice,  told the court that Saheed, a resident of Ile-Ife, on July 30, 2012, hired a commercial motorcyclist, named Olaniyi Olayinka, for a trip to nearby Ipetumodu to see his brother.

On getting to Ipetumodu, the said brother was not around, and Saheed told the motorcyclist to return him to Ile Ife.

Awoyemi explained that during the homeward trip, Saheed attacked the okada rider with a knife, slit open his throat, left him for dead, and fled the scene.

The Counsel also stated that the defendant took away the victim’s motorcycle after the attack.

The counsel added that after some time, Olayinka managed to stand and reported the matter at the nearest police station.

When Saheed was eventually apprehended, the counsel said the motorcycle was recovered from him, however, the defense did not call any witness.

Meanwhile, Julie Olorunfemi of the Legal Aid Council, who represented the defendant, pleaded for leniency.

Justice Akano, In her judgment, found Saheed guilty of the two counts and sentenced him to 14 years’ imprisonment for attempted murder and death by hanging for armed robbery.