A 37 YEAR OLD MAN ELECTROCUTED TO DEATH IN DELTA COMMUNITY 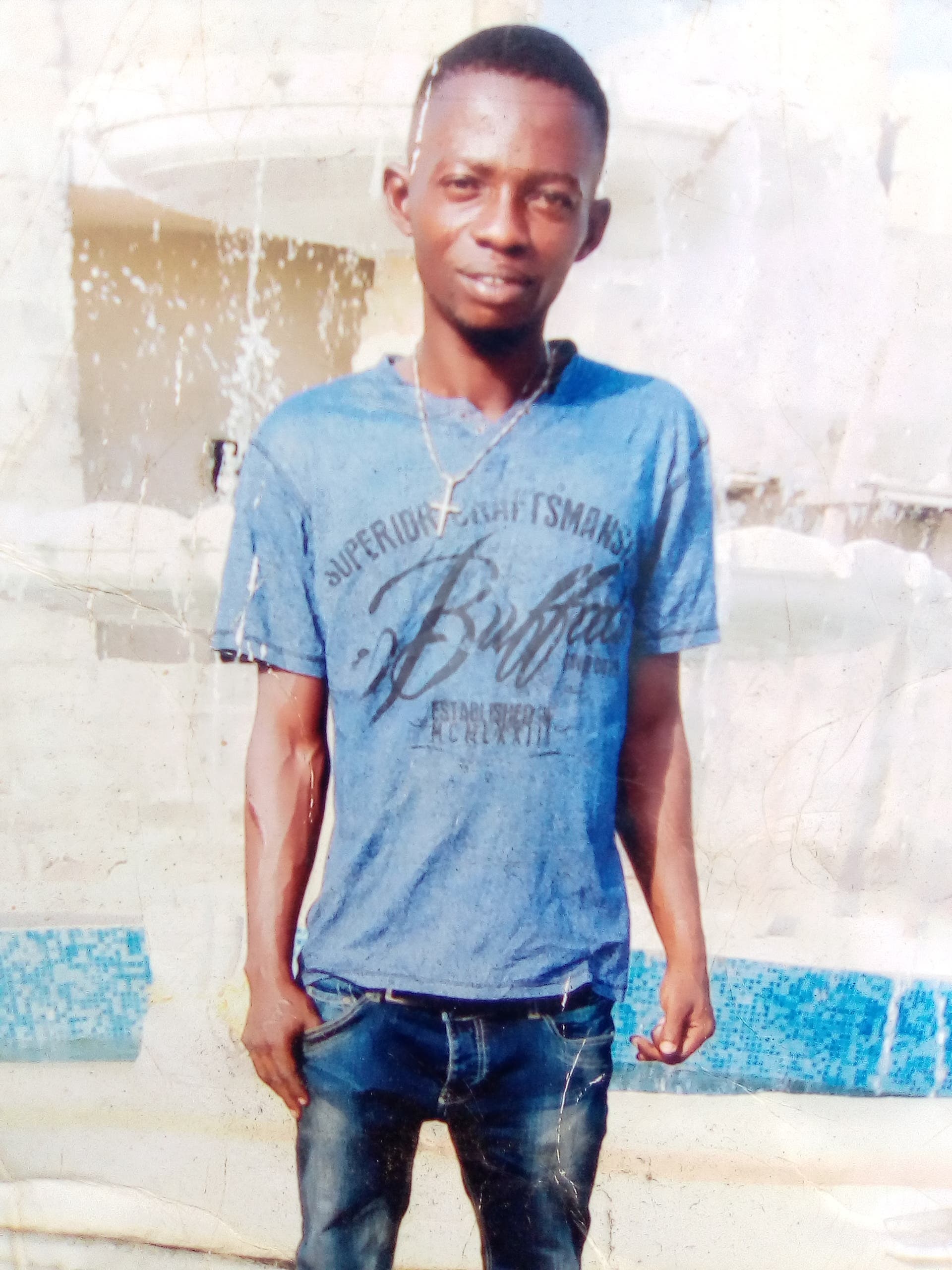 A man identified as William Madu, aged 37, has been electrocuted in Sapele, Delta State while trying to change the source of power supply from a generator, the incident, which occurred on Oleh Road around 1.35 pm on Sunday,

Eyewitnesses said the incident threw the entire community into mourning, as the victim was said to be the one catering for his family including his aged father.

A neighbor to the victim narrated the young man’s death as disastrous to the entire Madu’s family.

According to eyewitnesses, the deceased was an employee of a water processing company, he was watching a popular television program in his house when the incident happened.

One of the eyewitnesses, who spoke on the condition of anonymity said, “William was watching TV when the BEDC restored power supply and because the generator was outside, he quickly left his one-room apartment to switch off the generator and the next thing we heard was a little boy screaming. We dashed out to find him struggling with the wire and we had to switch off the power source from the building before we could go near him.”

Newsnaija learned that William gave up before neighbors could rush him to the hospital.

the eyewitness said, “As I speak to you, his body is in the mortuary,”.

Our source learned that the aged father of the deceased could not accept the reality that his only son is dead.

DSP Onome Onovwakpoyeya,  who is the Police Public Relations Officer in the state, When contacted, pleaded for ample time to get the full details of the incident from the Divisional Police Officer.

however,  she was yet to reach us at the time of filing this report.