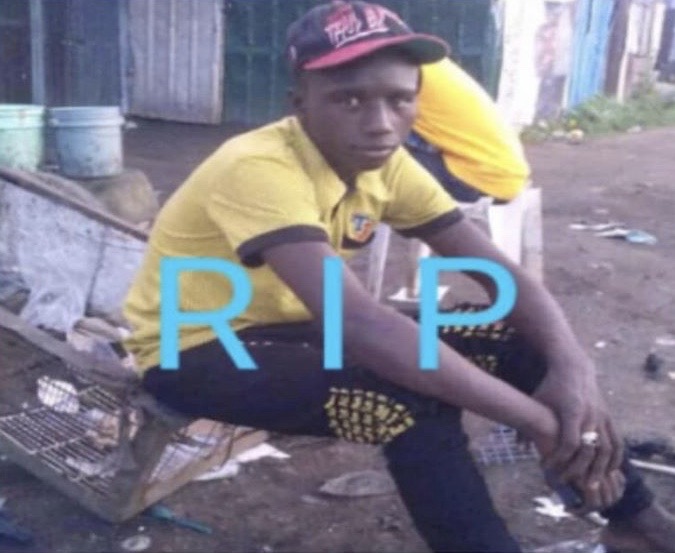 The Kano State Police Command has arrested a man known as  Haruna Ya’u,  who is aged 22 for killing his friend, identified as  Musa Muhammad, aged 18 over N500  dispute.

DSP Abdullahi Haruna, The state Public Relations Officer, confirmed the arrest of the suspect in a telephone interview with our source in Kano yesterday.

Haruna said, “it’s true, the suspect has been apprehended,”.Muhammad was stabbed to death with scissors by Ya’u during an argument at Dantsinke in the Tarauni Local Government of Kano State.

He said the incident happened when another friend of the deceased, identified  Aminu Torres, aged 23, asked Muhammad to buy some hard drugs with N500 but used the money to buy something else.

This led to a dispute and in the process, Ya’u allegedly stabbed the victim in the neck, which led to his death.