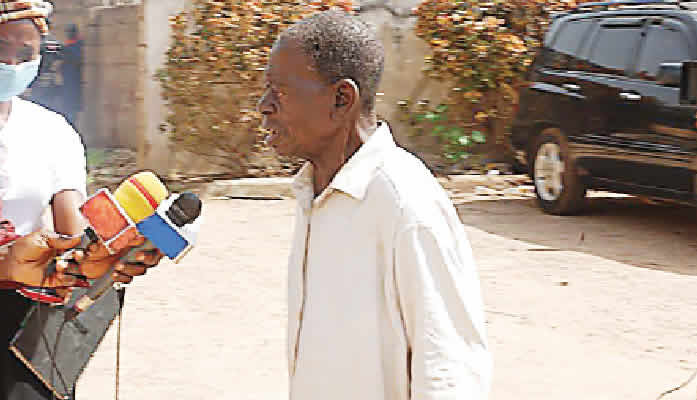 NEWSNAIJA gathered that the act was allegedly carried out at Agba dam area, GRA, Ilorin, Kwara State capital, where the man was employed as a security guard.

Briefing journalists at the NSCDC headquarters in Ilorin on behalf of the state commandant, Isikilu Makinde, the spokesperson for the command, Babawale Afolabi, said that the suspect was arrested after a tip-off by a concerned neighbor who allegedly caught them in the act.

The State commandant stated that the suspect confessed to have committed the crime.

Babawale said, “He, however, stated that the minor consented to the affair since it was not only one time he had carnal knowledge of the minor,”.

The NSCDC spokesman said the suspect would be charged after the completion of the investigation.