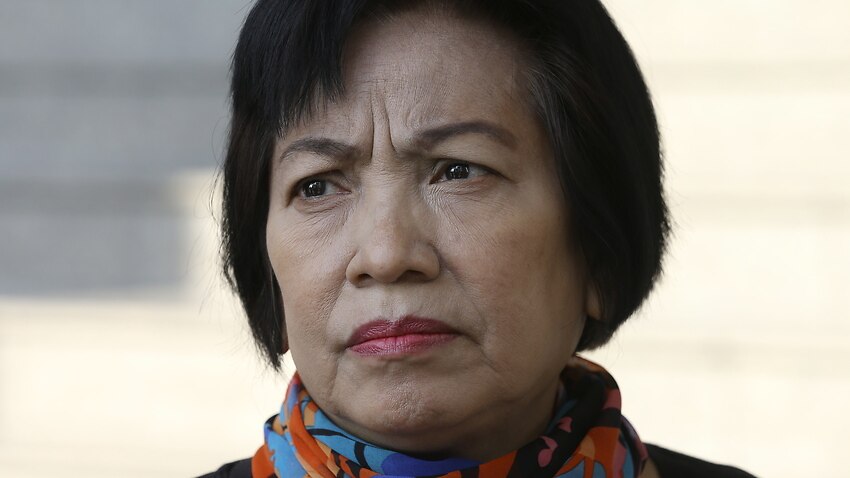 A Thai court today sentenced a 65-year-old woman to more than 43 years in jail for sharing online posts that criticize the royal family; her lawyer, Pawinee Chumsri, said.

The convict, Anchan Preelert, had pleaded guilty to 29 separate violations of sharing and posting clips on YouTube and Facebook between 2014 and 2015, her lawyer told Reuters.

Anchan was initially sentenced to 87 years but because she had acknowledged her violations the court halved this, the lawyer said.

The record sentence is said to be the country’s harshest-ever sentence for insulting the monarchy. Each charge carries a 15-year penalty.

Her sentence comes at a time of unprecedented youth-led demonstrations in which protest leaders have openly criticized the monarchy, risking prosecution under Thailand’s strict law.

“This is the highest prison sentence ever, said Pawinee, who is from the Thai Lawyers for Human Rights group