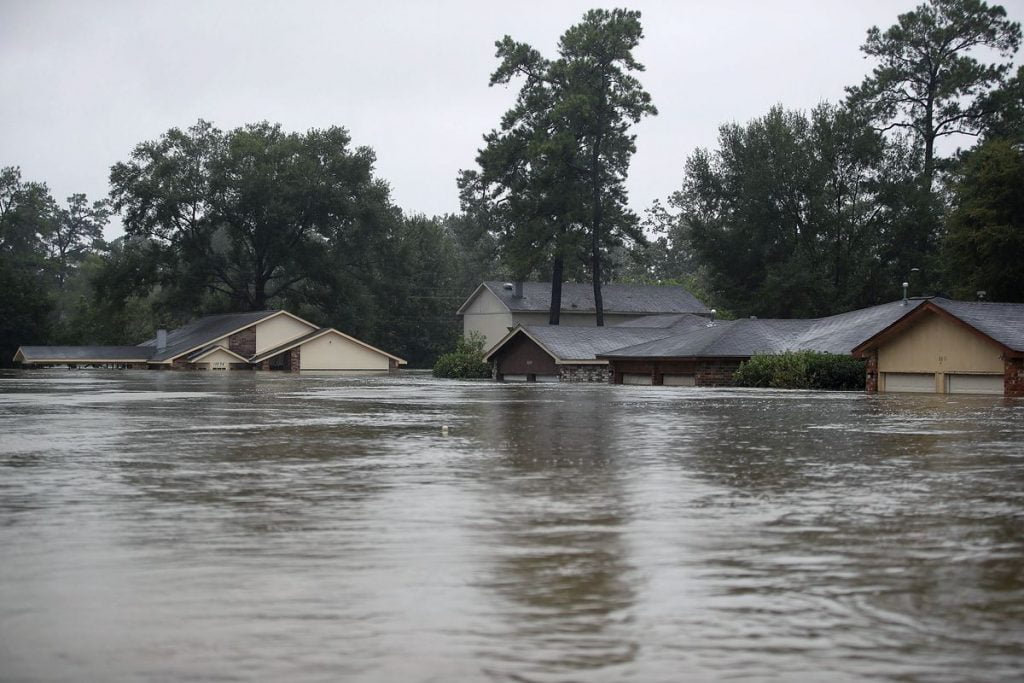 the government of Niger Republic has announced that the three months of compounding rain have left 65 people dead and affected almost 330,000, while several areas of the capital Niamey remain underwater.

The ministry of humanitarian action and disaster management told AFP that as of September 7, 51 people had died when their home collapsed in the floods, and 14 had drowned.

It said the most -affected regions are Maradi in the central south of the country, Tahoua and Tillaberi in the west, and Dosso in the southwest.

Also, municipal authorities said At least 10 of the deaths were in the capital Niamey, where the rain caused the Niger River to breach its banks.

Niger is said to be one of the world’s driest countries and frequently suffers from spells of drought.