65 NEW BUSES TO BE ADDED TO MAJOR LAGOS HIGHWAYS 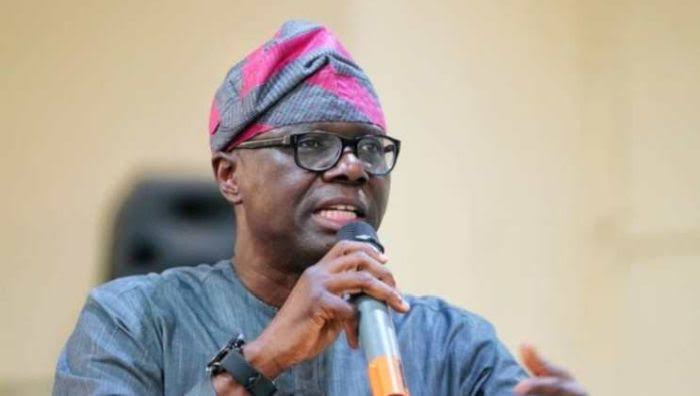 The Lagos State govt. praises motorcycle and tricycle operators for complying with the restriction from six local government areas, major highways and bridges. The enforcement of the State Security Council’s order began on Saturday, February 1, 2020.
The level of compliance is said to be well  over 90%. The Govt. Claims that the  high level of compliance shows that Lagosians agree with the government on the need to stop the danger that commercial motorcycles and tricycles have become.

Alternative have been put in place to deal with the discomfort that lagiosians may experience as a fleet of 65 buses will join the others on some major routes as from Monday , February 3, 2020: No less than 550 more buses are being expected. Besides, 14 ferries will be commissioned on Tuesday. This will further open up the waterways, reduce travel time on various routes and provide safe, dependable and comfortable alternatives for commuters.

The government is not unaware that enforcing this directive may lead to some job losses. The Governor, Mr Babajide Sanwo-Olu, plans to announce some measures to tackle the likely effects of the order, besides the programmes of various agencies, such as the Lagos State Employment Trust Fund (LSETF), Women Affairs and Poverty Alleviation, Office of Civic Engagement, Lagos State Parks and Gardens and others.

Lastly the Govt warns anyone trying to cause public unrest due to Ban as law enforcement agents have been asked to be on the alert.