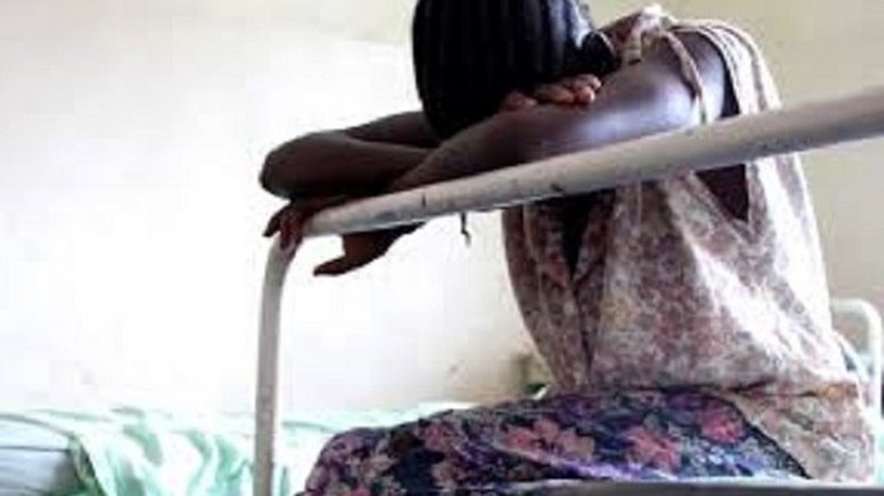 The Vigilante group in the Diobu area of Portharcourt has apprehended a 20-year-old man, known simply as  Uche, while raping a 16-year-old girl in an uncompleted building on Ekwe Street, Mile 3 Diobu, Port Harcourt, Rivers State.

Newsnaija gathered that the man was caught in the act around 1 pm by residents who saw him and his friends forcing the teenager into the building.

According to   Godstime Ihunwo, the Chief Security Officer of the vigilante group, the suspect was without delay taken to the police station.

The CSO told our source that his men swung into action after getting the report of the incident from residents of the area.

The CSO added that while the suspect was handed over to the police, his partner escaped.

Ihunwo said, “Around 1 pm, residents called me from Ekwe Street, Mile 3 Diobu, Port Harcourt, that they saw some boys trying to rape a girl and I quickly sent my men to the scene.

He said “When my men got to the scene, they caught one Uche raping a girl, who is about 16 or 17 years old and they brought him to our office. I immediately called the Divisional Police Officer of the Nkpolu Police Division, who sent a team and picked up the suspect and the victim.

He noted that there were three of them, who were participating in the act, but when the other two saw our men, they quickly escaped, but Uche, who was already raping the girl, was caught.

Nnamdi Omoni, The state Police Public Relations Officer, who confirmed the incident and added that Joseph Mukan,  the Commissioner of Police, had ordered that the matter be transferred to the State Criminal Investigative Department for investigation.

Omoni further stated that  “The Commissioner of Police has ordered that the matter be transferred to the state CID; the suspect and the victim were in my office and the suspect confessed that he was about having carnal knowledge of the teenager before he was arrested,”.