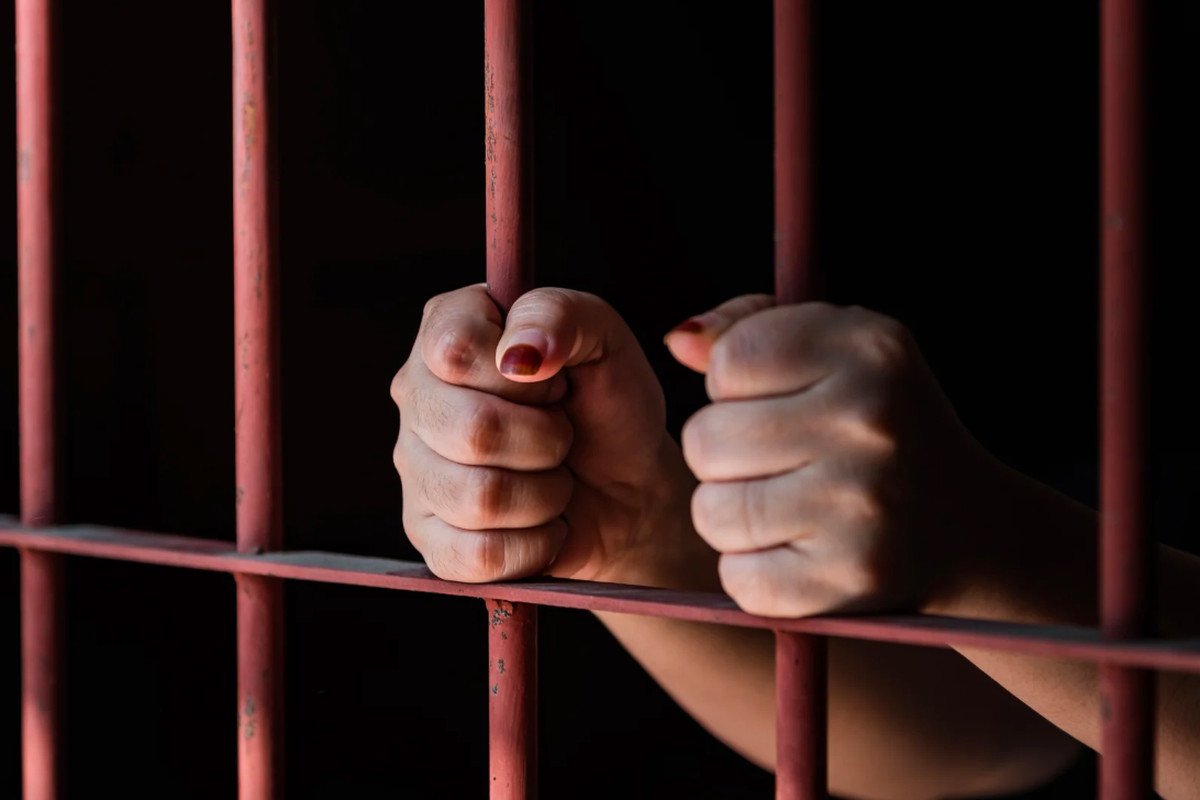 A magistrates’ court sitting in Port Harcourt the Rivers state capital on Thursday convicted a 47-year-old woman, identified as Lois Obazi, of child trafficking charges and sentenced to 10 years’ imprisonment.

Newsnaija learned the said woman had in 2018 adopted a child, named Precious Obasi, around Omehia School Road, Igwuruta community in the Ikwerre Local Government Area of Rivers State, following reports of her purchase of three children.

The suspect, before her arrest, had claimed in a hotel on Stadium Road, Elekahia, in Port Harcourt City Local Government Area, that she is the mother to the three children on two different days in a maternity home at Igwuruta.

The chief magistrate held the evidence before the court proved that the woman had bought the three infants.

The chief magistrate noted that it was impossible for Obazi to have left overseas to return to Nigeria to deliver her triplets and also nurse them in a hotel as she claimed, stressing that the prosecution counsel proved their case beyond a reasonable doubt.

Meanwhile, Chris Nwadigo,  the defense counsel, stated that the judgment was full of emotion and sentiment, and vowed to appeal it.

Meanwhile, Antonia Osademe, the immediate past Chairperson of the International Federation of Female Lawyers, praised the ruling, adding that it would serve as a lesson to other women involved in the trafficking of children.