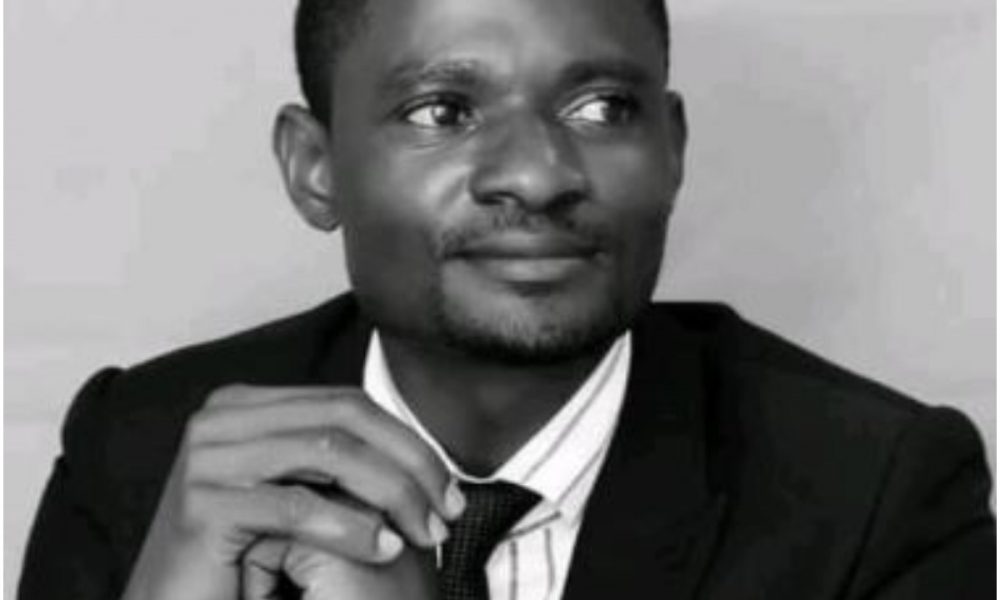 A 42-year-old headmaster, identified as Babagana Ahmed, has been stabbed to death by hoodlums at his house in Maiduguri, the Borno State capital.

NEWSNAIJA gathered that the incident occurred in the early hours of Monday.

The late head teacher was said to have been transferred to the Asheik Jarma Mega Primary School about seven weeks ago.

According to sources, the victim, upon resumption in the school, embarked on reforms of some operational policies.

A teacher and friend of the late headmaster, who identified himself simply  as Abdullaziz, said the reforms included the disengagement of the civilian joint task force deployed as security men in the in the school.

Abdullaziz,  said, “When he got to the school, he discovered that there were issues pertaining to theft of school property, such as fans, ACs and other important learning equipment, which were being removed and sold. Yet, there were security personnel stationed in the school. So, he organized a management meeting to discuss the way forward and at the meeting it was agreed that the civilian JTF should be relieved. The management hired Fulani men in their place; but it (the decision) did

A family member, who identified as Ali, who spoke to newsmen said the hoodlums on two occasions visited the victim and warned him to “stay away from them or else they would kill him.”

Ali added “They met his wife when they came last week and she relayed the message to her husband, who reported the threat to the divisional police headquarters in Gomari Airport on Friday,”

According to a resident, Ali Usman, the assailants rode a motorcycle to the victim’s house on Monday and broke into his room while he was fast asleep

He said, “I was wondering who was riding a motorcycle at such an ungodly hour especially when I knew there was a curfew and a ban on use of motorcycles in the state. The noise turned to shouting; I woke up my wives and together we went to the house of Babagana to find him in a pool of blood.

“One of my wives collected the small baby from his crying wife and we rushed him to a specialist hospital, where he was confirmed dead by a doctor. The incident happened around 2.45am; I checked my watch to confirm the time.”

He said he suspected that the hoodlums scaled the fence to enter the building.

“His wife gave birth to a baby boy exactly one month today (Monday) aside from the three children they had. His first child is 10 years old. He has been buried according to Islamic rites,” Usman added.

The Borno State Police Public Relations Officer, ASP Sani Shatambaya, said a report on the incident had yet to get to the command headquarters.