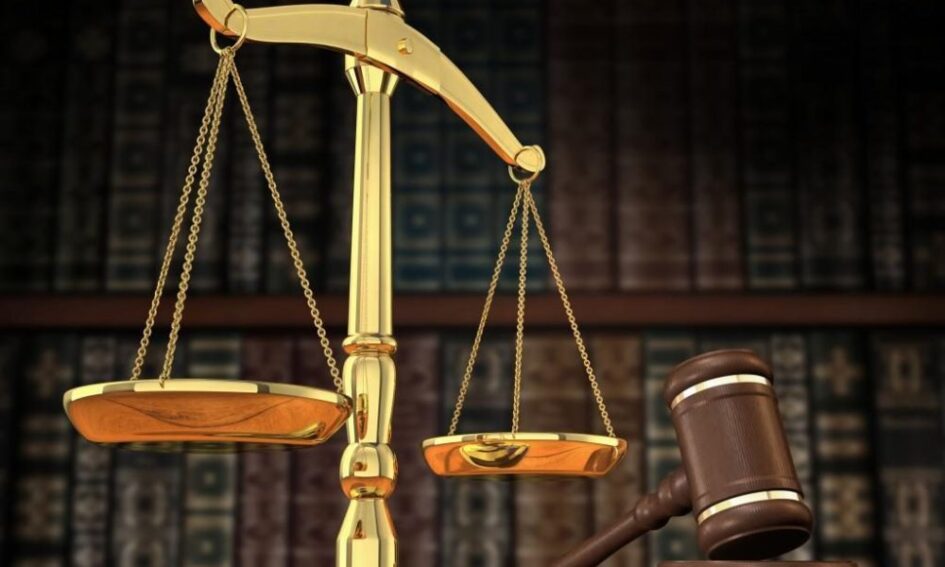 A 42-year-old farmer, identified as Clement Tumba, who hails from the Dilchim community, in the Michika Local Government Area of Adamawa State, has been arraigned before a Yola High Court for allegedly strangling his mother to death.

The 42-year-old a father of five allegedly ended the life of his aged mother, Regina Daniel, with a rope.

NEWSNAIJA learned that the incident followed a dispute over proceeds from the family land.

Tumba told the court, presided over by Justice Helen Tumba, that he acted under anger.

He said he was angry when his mother advised him to reconcile with his sister, Rebecca, over the sale of the land.

The accused told the court he met his mother seated in their house around 12am when he returned from a pub and told her to enter her room and sleep.

He said his mother, however, started telling him to reconcile with his sister, adding that he became angry, picked a rope, and strangulated her.

Tumba noted that when his neighbor attempted to intervene, he pulled out a knife and threatened to stab him.

He disclosed that the neighbor invited a vigilante group, which apprehended him.

The suspect said his mother died on the spot.

He insisted that he was provoked over the family land which was sold by other family members when he was on transfer to Maiha LGA as a civil servant.

Tumba said he was not given his share of the money, adding that his mother collected his share.

The court adjourned the case till February 24, 2021, for a continuation of the trial.