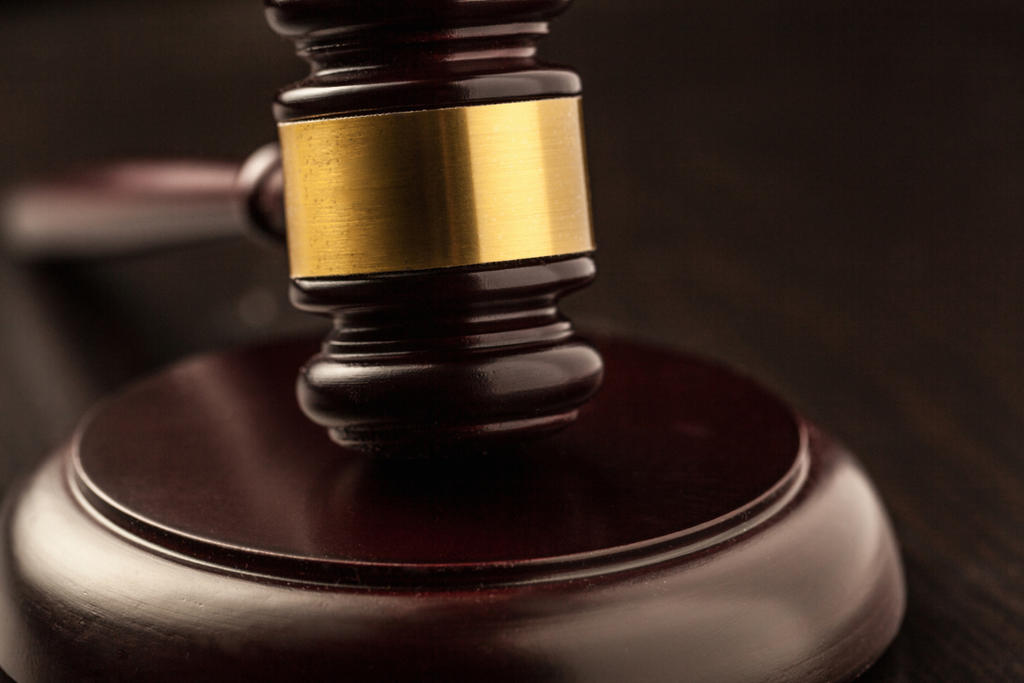 A man who forced his son to have sex with his drunken mother twice was jailed for 29 years and handed 24 strokes of the cane on Monday.

According to the prosecution, the 41-year-old man had also sexually abused his daughter from when she was nine to 15, while forcing his elder son, then aged between 15 and 16 years old, to have sex with the man’s unconscious  wife, who is also the biological mother of the siblings.

The man pleaded guilty to three of his charges, including causing his son to have carnal knowledge  of  his mother, and sexually assaulting his daughter, on Monday before Justice Dedar Singh Gill,.

Another 14 charges, 10 of which are for sexual offences against his daughter, and three of which are for initiating his son to have sexual intercourse with  his mother on a second occasion, were taken into consideration for his sentencing.

When investigated, the man, a technician, said that he raped his daughter as he did not want her to have sex with outsiders, and wanted her to remain single and by his side.

None of the parties in this case can be named to protect the victims’ identities.

NEWSNAIJA gathered that  2015, the family of four lived in a flat in the north of Singapore. The daughter, then 11, was at home during the year-end school holidays when her father asked her to wash her privates parts. The girl complied, knowing that the man wanted to sexually assault her, as he had done so before. Her father then sexually assaulted her in her room.

In 2017, when the girl was 13, her father also raped her in her bedroom, persisting in the act despite the girl’s cries of pain. He did not use protection.

The girl confided in her elder brother, who asked her not to give in to their father.

However, the son did not tell anyone of the acts as he was afraid of being beaten by their father, and did not want to ruin the family’s reputation. He also did not lodge a Police report.

The children did not confide in their mother as they did not want her to confront the man, who was ill-tempered, and get injured.

In 2018, the family moved to another flat. One night, the accused and his wife had alcohol and the intoxicated woman fell asleep on her bed. At the time, their son was playing a game on a console when his father asked him to rape his mother.

Shocked, the boy, then a virgin, refused but the angered man repeated his instructions sternly. Afraid of being beaten, the boy complied. As he did not know how to commit the act, his father “helped” him.

When the man left the room, the boy hurriedly stopped the act and washed himself. His mother was unaware of what had happened.

The daughter attended a talk about unprotected sex and sexually transmitted infections in school in 2019 and felt disgusted when she learned the wrongness of her father’s actions towards her.

She fled to her aunt’s house one day and confided in the elder woman, who brought her to lodge a Police report on 2 November 2019. The man’s offences against his son were uncovered during investigations.

Opening the prosecution’s sentencing submission, Deputy Public Prosecutor Victoria Ting said, “This case is really quite unprecedented in its complete and frankly unthinkable desecration of all familial ties.”

“The accused has victimized all three of his immediate family members with his abhorrent acts,” she added.

The man had subverted his moral obligations as a father to nurture and protect his children, abused his children’s trust as a figure of authority, and had made his home a dangerous place for his children to be in, said the DPP, who asked for the man to be jailed for 30 years and be caned 24 strokes.

In mitigation, the man’s lawyer Chua Hock Lu, said that the man was the disciplinarian of the family and his role already had an element of deference and authority to it.