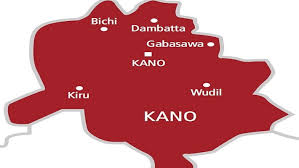 The Kano State Fire Service on Tuesday confirmed that a 28-year-old man identified as Rabi’u Dorayi has lost his life while swimming in a pond at Dorayi, Gwazaye Village in the Kumbotso Local Government Area of Kano State.

In a press statement, Saminu Abdullahi, the Public Relations Officer of the Agency, said the fire service received a distress call from one Dorayi Babba at 12:27 pm that one Rabi’u Dorayi had drowned in a pond while swimming.

According to Saminu Yusuf, a rescue team was immediately mobilized to the scene, where the victim was rescued unconscious but later confirmed dead.