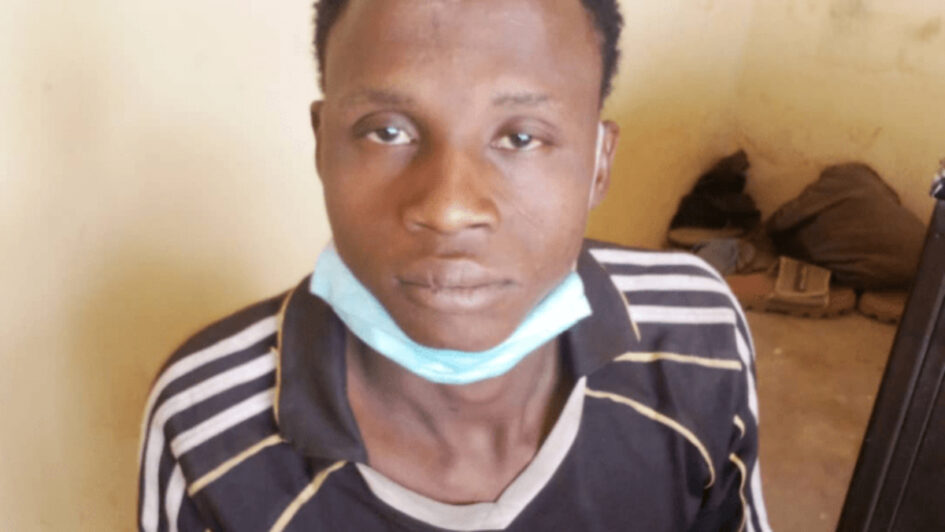 A 28-year-old herbalist identified as Rufa’i Yunusa has been arrested in Bauchi State for allegedly killing four children, aged between two and four, for ritual purposes.

NEWSNAIJA learned that the suspected ritualist, who hails from Rumbu village, in the Ningi Local Government of Bauchi State, was arrested by the police on Wednesday, February 17, 2021.

Ahmed Wakil, the state Police Public Relations Officer, Ahmed Wakil, a Superintendent of Police, disclosed this in a statement on Sunday.

Wakil said the arrest followed a complaint by one Isyaku Ahmed of Kafin Madaki, that the suspect allegedly deceived him that his daughter was suffering from an ailment that required spiritual intervention.

The police spokesman said Yunusa, however, killed the child after the father released her to him for the healing process.

He said, “The Bauchi State Police Command on Wednesday, February 17, 2021, arrested a 28-year-old suspected ritualist, Rufa’i Yunusa, who has been involved in the killing of not less than four little children between the ages of two and four.

“His arrest followed a complaint lodged at the Ganjuwa division of the state command on the same day around 4.30 pm by one Isyaku Ahmed, of Unguwan Yamma, Kafin Madaki.

“He then solicited and got the sum of N10,000 from the father, after which he took the little girl into the forest purportedly for a spiritual healing session, only to return after a while to inform the girl’s father that the little girl mysteriously disappeared during the process.

“Upon receipt of the report, the Ganjuwa divisional patrol team swung into action, combed the entire forest, and found the slaughtered body of the said Maimuna.”

The police spokesman said the victim was rushed to a hospital, where she was confirmed dead by a medical doctor.

He said the suspect, during interrogation, voluntarily confessed to killing the girl.

“He further revealed that she was not his only victim and claimed to usually carry out the act with parental consent by tacitly informing them that the children might not return during healing sessions.

“A knife and 26 pairs of children clothing were recovered as exhibits during the operation and investigations are ongoing, after which the suspect will be charged to court for prosecution and possible conviction,” he added.