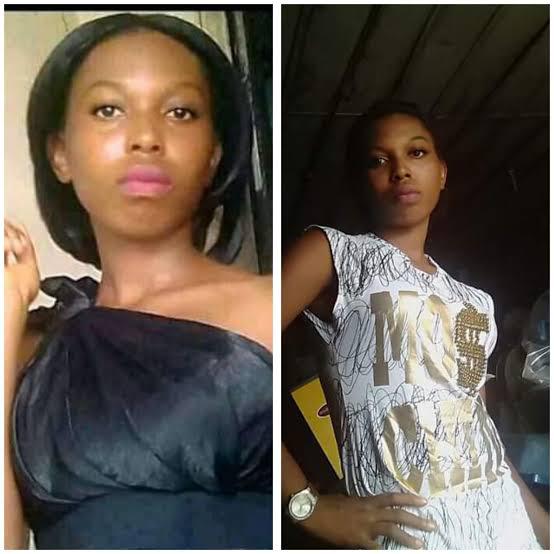 News reaching us says Gunmen outside the Ken Saro-Wiwa Polytechnic in Bori, Rivers State, has shot and killed a 28-year-old final-year student identified as Burabari Sunday.

NEWSNAIJA learned that the 28 year old was a Computer Science student at the school.

This comes after a 400-level student at Rivers State University in Port Harcourt was fatally shot by a fellow student on campus.

The deceased’s father acknowledged his daughter’s death, though details of the current incident were still sketchy at the time of reporting this article.

According to the father of the victim Mr. Sunday while speaking  on 92.3FM Nigeria Info in Port Harcourt, said “I heard a gunshot near Bori when my daughter called,” he claimed. She was up early in the morning reading. Some boys showed up and began murdering people. They shot her in the back and took her phone with them.

“I’d like the government to step in and assist me. “I don’t have money .”he stated.

A student, who spoke on the condition of anonymity, voiced concern about the security situation in various Khana Local Government Area areas, claiming that kids were frightened to leave the school surroundings.

A spokesman for the state police command, Nnamdi Omoni, a said he was unaware of the incident and that the family should have reported it to the authorities.