25 YEAR OLD FARMER ARRESTED FOR KILLING HIS MOTHER OVER FOOD 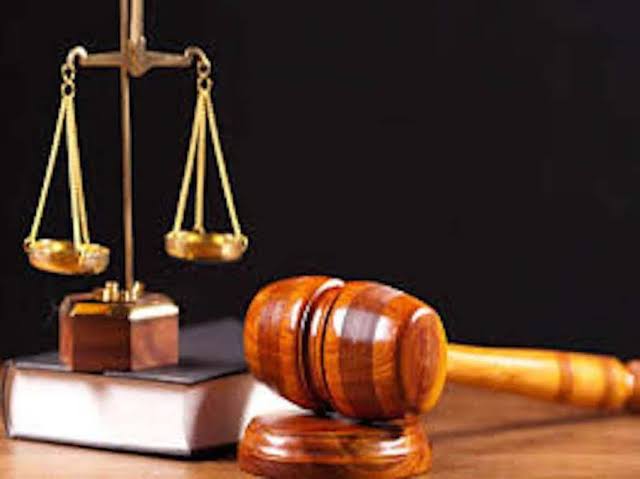 The Oyo State Police Command has arraigned a 25-year-old farmer, identified as Solomon Ochadi, before a Chief Magistrate’s Court sitting in Ibadan for allegedly killing his mother, known as Mrs. Elizabeth Ochadi.

The police prosecutor, Opeyemi Olagunju, told the court that the accused person pushed his 50-year-old mother to a wall in their house, which led to her death.

Olagunju said following this, the defendant was arrested around the Jerusalem area in Ojoo, Ibadan.

The prosecutor said the offence contravened Section 316 and was punishable under Section 319 of the Criminal Code, Cap. 38, Vol. II, Laws of Oyo State of Nigeria, 2000.

Narrating how the incident happened, the prosecutor said the 25 year old  had requested food from the deceased after returning from the farm hungry, and the deceased told him that there was no food at home.

He said the defendant became angry and pushed her against the wall and she died.

Olagunju noted that Solomon quickly dug a grave behind their house and buried the woman there.

However, his siblings, who saw what happened, alerted the police and he was arrested.

The Magistrate, Olaide Hamzat, did not take the plea of the defendant.

He ordered that the case file and evidence be forwarded to the Oyo State Directorate of Public Prosecutions for legal advice and adjourned the case till November 23 for mention.