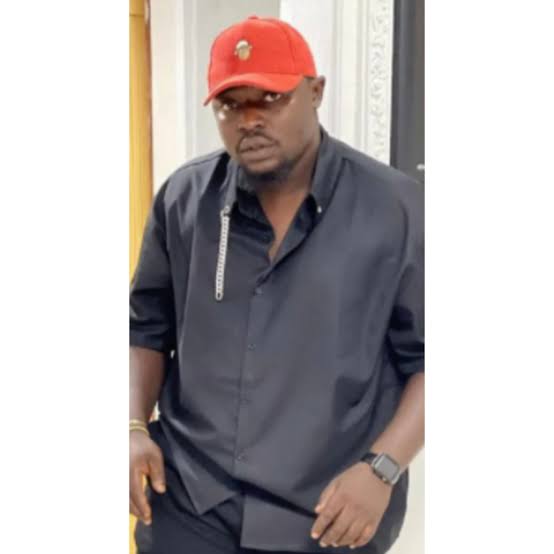 The Delta State Police Command has confirmed the recovery of the decaying body  of a 23-year-old social media influencer, identified as Onomuakpokpo Ogheneochukome, also known as  Brakin Face, in his apartment.

The state Police Public Relations Officer, DSP Bright Edafe, told journalists that the comedian was found dead in his bedroom on Sunday.

According to the PPRO, the corpse was discovered by the victim’s sister at his apartment on Otomiewo Street, Ekpan, in the Uvwie Local Government Area of Delta State, after three days of fruitless search.

Edafe,  stated that the Warri-born comedian was not seen last Friday, while his mobile phones were not reachable, prompting friends and family members to carry out  a search for him.

The search team was said to have reached out to some of his colleagues, who also claimed not to know his whereabouts.

His apartment was said to be under lock and key since Thursday, as no one suspected he was dead.

After searching to no avail, friends and family members reportedly visited his house and broke into the apartment, where they found his decomposing body.

One of his colleagues said there was no mark or injury on his body, alleging that the late Ogheneochukome might have been poisoned.

NEWSNAIJA learned that his remains were deposited in a morgue.

NEWSNAIJA further gathered that the late comedian was billed to host his first show titled, ‘Outsyd with Brakin Face’ on November 27 in Warri, with some A-list artistes expected to perform before tragedy struck.