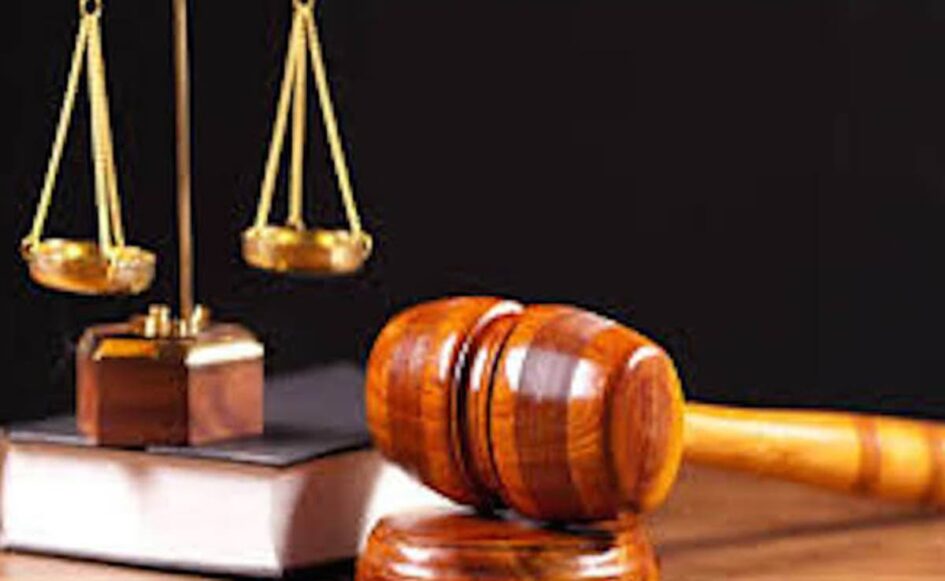 Grade I Area Court in Kubwa, Abuja, on Tuesday, ordered that a 23-year old hairstylist, identified as Gift Paul, who allegedly beat up her former husband be remanded in a correctional facility.

The judge, Muhammad Adamu, adjourned the case until Feb.5 for a hearing.

The Judge, however, stated that the defendant’s bail could still be considered before the next adjourned date if the defence counsel makes a formal bail application

Meanwhile, the prosecution counsel, John Okpa earlier,  told the court that Paul’s ex-husband, identified as  Mr. Destiny Adams who resides in Kubwa, reported the matter at the Divisional Police Headquarters, Byazhin, on Jan. 7.

The prosecution counsel alleged that Paul and her brother, Isaiah, invaded Adams’ house with cutlasses and injured him on his head and body.

He said the offense contravened the provisions of sections 246, 348, and 265 of the Penal Code. Meanwhile, Paul pleaded not guilty to the charge.