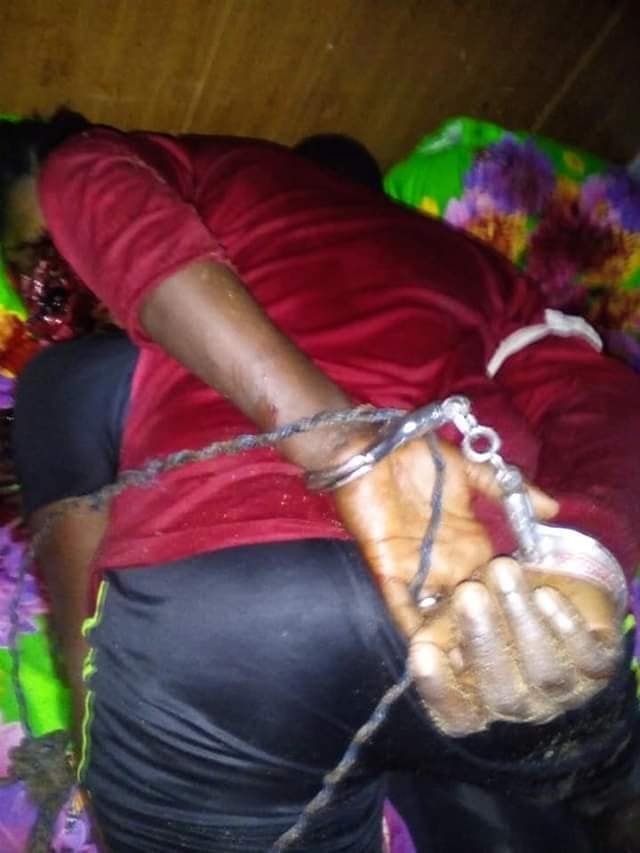 A man from Oluasiri town in Nembe, Bayelsa State, has been arrested for allegedly shooting his girlfriend to death.

According to a Facebook user Igbogi, the suspect claimed his girlfriend cheated on him and that was when decided to kill her 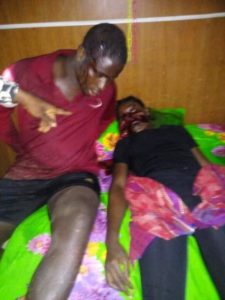 It was reported that the man pointed a gun at his girlfriend while interrogating her over the alleged affair with a man she was sighted with – when the gun went off on her, destroyed her face and killed her in the process.

Report has it that the suspect has been handed over to the Nembe unit of men of the Nigerian Police Force for prosecution.