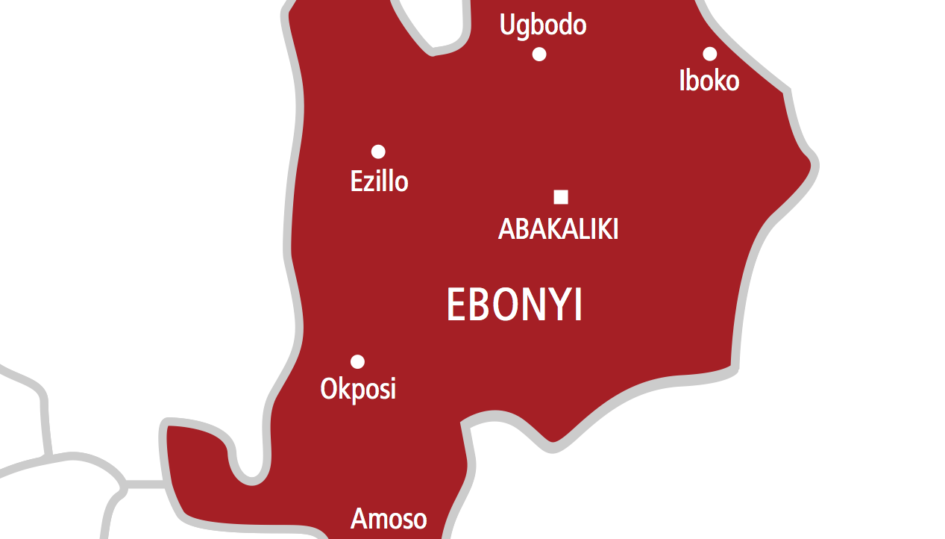 NEWSNAIJA learned that the suspect got a tip-off that a resident known as  Charles Nwobia, had a huge sum of money in his house.

Samuel, alongside his accomplices, after dispossessing Nwobia of his valuables worth N5m, allegedly raped his younger sister and made away with his car.

Investigations revealed that the suspect committed the offenses on June 11, 2020, in the Abakaliki Local Government Area of the state.

The suspect was arraigned before the magistrate’s court on six counts bordering on armed robbery, rape, attempted murder, and unlawful possession of firearms

Samuel confessed to the crime and pleaded for mercy on the floor of the court.

He disclosed that he was under a spell, adding that he was released from prison in February 2020 after serving jail terms for a similar offense.

Samuel said, “I don’t know what is happening to me. I want you to have mercy upon me. We were three that went for this robbery and after that, we raped the younger sister of Mr. Nwoba. We stole many things from his house and after that, we packed the items in his car and took off.

“I have been in Abuja since the incident. I don’t know what brought me back to Ebonyi State because it was not up to two weeks that I came back that the police arrested me over this matter.  Out of the proceeds of the robbery, I bought a gun and I have been using it to rob people.”

Meanwhile, the defense counsel, E. Nwebo, applied for his bail, which was opposed by the prosecuting counsel, Mathias Eze.

Mrs. Nnenna Onuoha, the  Chief Magistrate, ordered that the accused be remanded in the Abakaliki Custodial Centre, while the case file is transferred for legal advice.

Onuoha adjourned the matter till November 27, 2020.