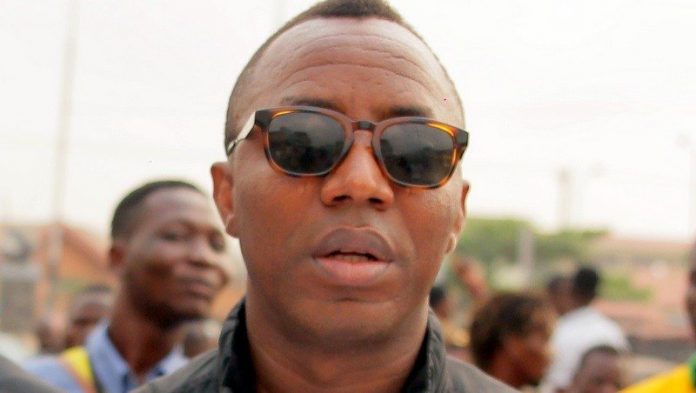 The DSS has charged pro-democracy activist, Omoyele Sowor, to court for treasonable felony, cyberstalking President  Buhari among other offences.He is charged along side Bakare .Olawole Also known as mandate.

He has also been accused of granting an interview which caused insult to the Person of the president.

He had earlier been accused before his dention of planning to disrupt public peace with his planned #Revolutionnow protest. 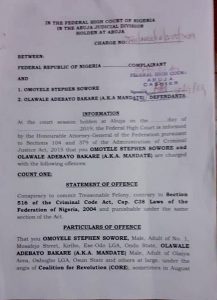 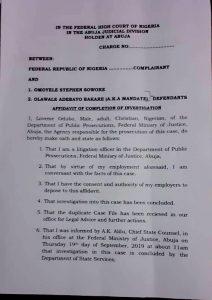 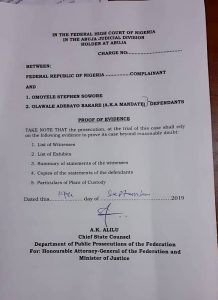