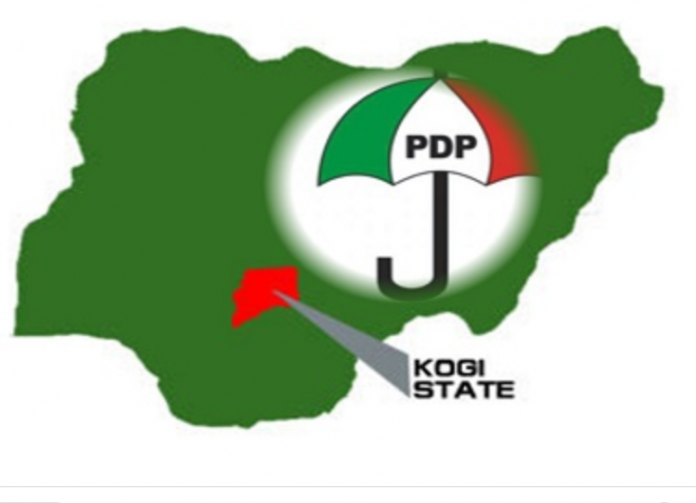 It was total pandemonium at the venue of the governorship primaries of the people’s democratic party, PDP  in Kogi state after unknown gunmen stormed the venue firing shots from their weapons indiscriminately.

The hoodlums were said to have invaded the area while vote counting was still on going. Eight out of the 10 boxes were attacked. The election held between 11pm- 2am which according to reports gave the perpetrators the audacity to carry out such acts.

Those at the venue were said to have crawled their way out of the venue to avod been hit by the stray bullets. Amongst those fleeing for dear life is the incumbent Governor of the state.