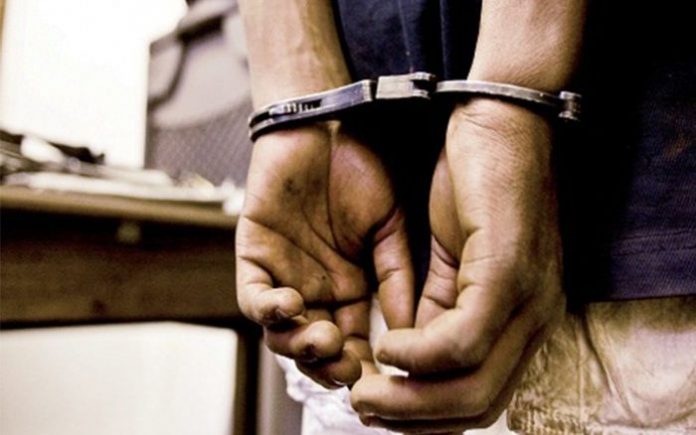 A man, who molests fellow men sexually while pretending to be a spirit, around Atan area of Ogun State, has been arrested by Operatives of Zone 2, Nigeria Police Force,  Ogun state command.

The suspect, Justin Edward, 34, as gathered, usually wore a mask, while perpetrating the act. His method of operation was to  lay ambush for his male targets at strategic points. When he sees a prey, he comes out of hiding, pretending to be a spirit from the cemetery.

Thereafter, he would drag his victim to a convenient place, where he would have sexual intercourse with them.

Zonal spokesman, DSP Hauwa Idris, who confirmed the arrest, said the suspect was arrested on July 20, following intelligence report on his escapades.

“He was found with three facial masks, upon arrest. He confessed to have had sexual intercourse with five men. “Investigation is in progress, while efforts are on to get other members of his gang,” the Police spokesman added.