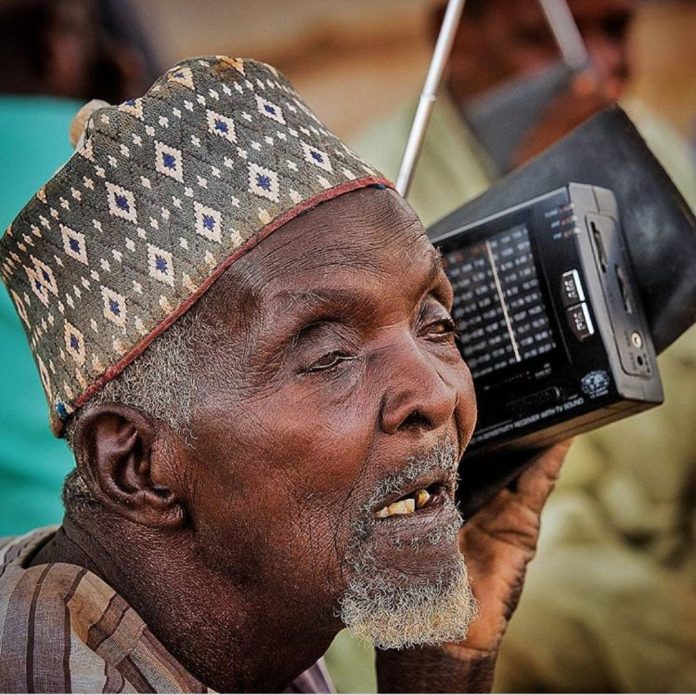 An Am radio broadcast licence has been acquired by the federal Republic of Nigeria to be used to reach herds men in various parts of country.

This development according to the federal govt is to aid the end the farmer/ herders crisis in some states.

Minister of Education mallam Adamu Adamu who confirmed this said that the station service will operate on a frequency of 720KHZ airing only with the Fulani language.
He also stated that its been observed that the radio is the preferred means of information for herders, hence the need to reach out to them with the message of peace, unity, tolerance and education.

Lastly he said that the radio station will help in enhancing the capacity of the government to address the ongoing crisis between herders and farmers in the country.