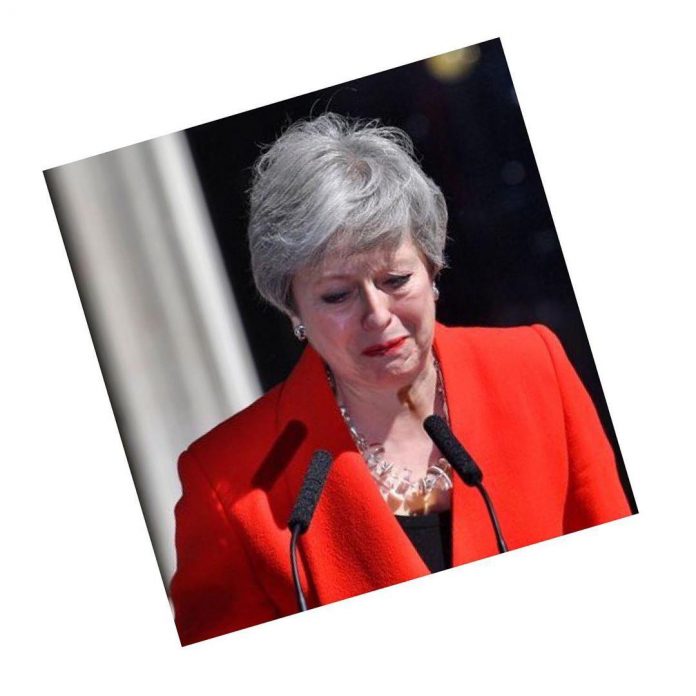 U.K prime minister Theresa May announced her resignation today. She broke down in tears as she revealed that she is standing down as Conservative party leader on the 7th of June 2019.

Theresa May has had a long standing battle with the Brexit deal since her inception in 2016. She is the second female prime minister in british history Madam Margaret Thatcher being the first.