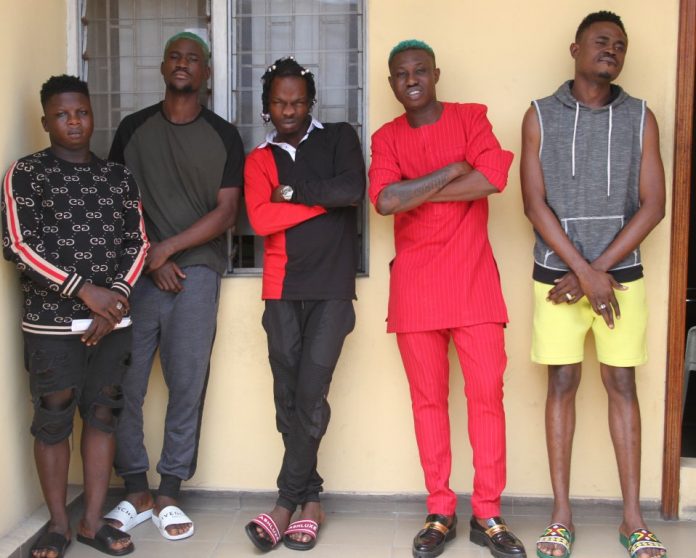 Singer Zlatan has been released from custody, 5 days after being arrested alongside Naira Marley and 3 others over their alleged involvement with internet fraud.
.
Meanwhile, Naira Marley still remains in custody, with claims that some incriminating evidence were found in his laptop.

Source say that Zlatan Ibile, Rahman Jago and two other persons were freed on “bail” after the intervention of a Senior Advocate of Nigeria that Davido hired for them, but they still have to report at the EFCC’s lagos Zonal office, daily, till the end of the investigations.