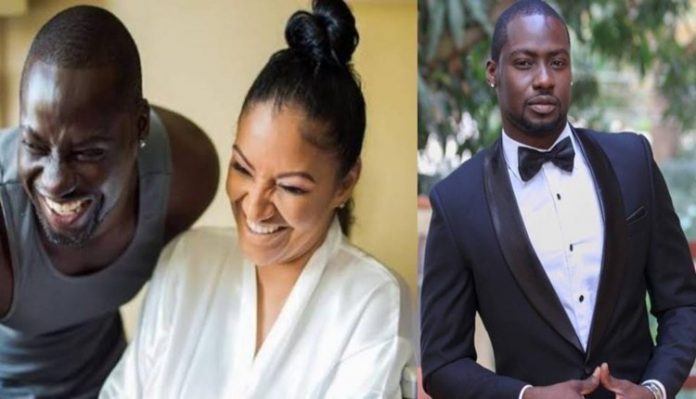 Chris Attoh who’s wife was recently murdered by an unknown gunmen shared on his official twitter handle a tweet in response to the heart breaking news of His wife’s demise.

Although there have been rumours that there were issues in the marriage many have described his posts as insensitive.  Some have said that His posts insights that it may be a pointer to his hand in her death.

The posts reads below

“When it comes to relationship, remaining faithful is never an option but a priority. Loyalty is ever… 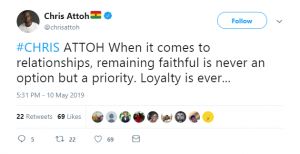