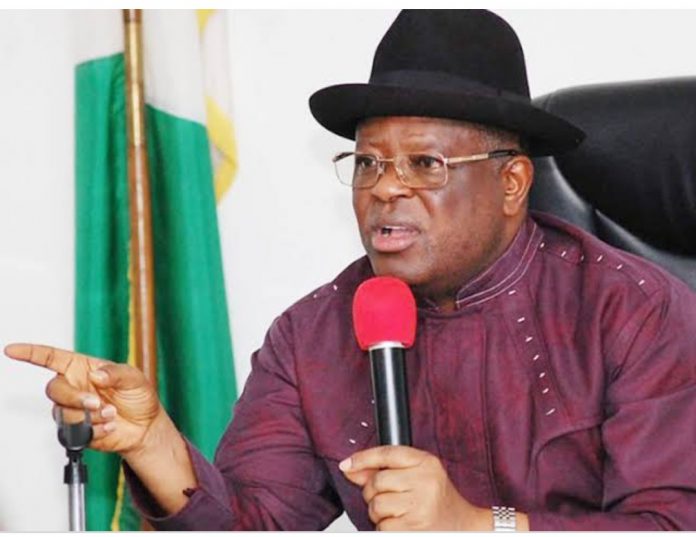 Some persons seeking to be Permanent Secretaries in Ebonyi State failed in their efforts to recite the National Anthem, States and Capitals, among other questions they were asked during an interview session.

It was learnt that the oral interview which came up after a written test, was supervised by Governor David Umahi and his deputy, Kelechi Igwe, who was the chairman of the interview committee.

It was reported that a particular candidate said that the capital of Kwara State is Kwara and that of Lagos is Lagos, while another said that the Anambra State capital is Anambra.

Governor Umahi also disclosed that two persons each from the 13 local government areas of the state were selected, making them 26, including three serving Permanent Secretaries. He also jokingly told one of the interviewees to ask her children at home to teach her how to recite the States and their capitals. He further stated that only intelligent and resourceful candidates would be selected to assist in repositioning the civil service.