Home All JAMB THREATENS TO PUBLISH NAMES OF POLITICIANS WHO CHEATED IN THEIR UTME...
Facebook
Twitter
WhatsApp
Email
Telegram 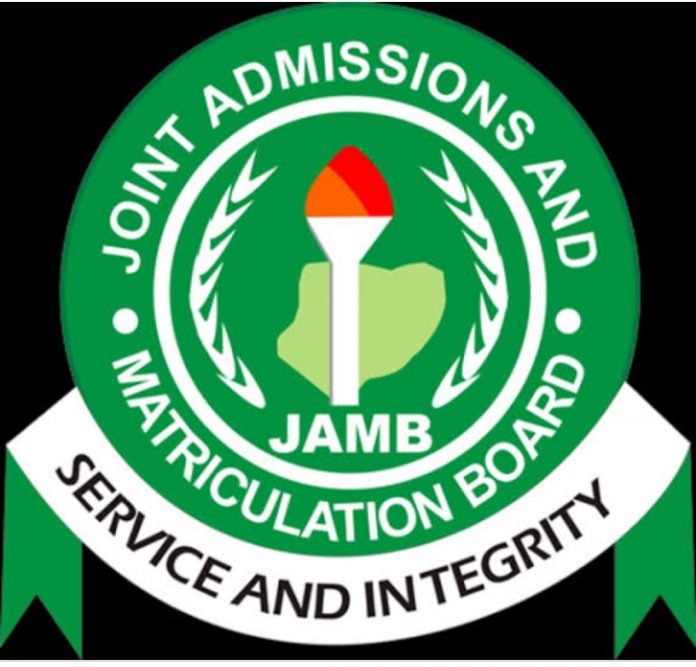 The Registrar of the Joint Admissions and matric Board, (JAMB), Mr Ishaq Oloyede has said that the board has discovered that some highly placed politicans in Nigeria did not sit for the matriculation examnimation by themselves.

The Registrar made this statement on Friday, speaking at the 23rd annual seminar of the Nigerian Academy of Education, He said the end result of its probe into examination fraud between 2009 and 2019 will shock many Nigerians.
Oloyede said though the board might not be ready to penalize the culprits because they were already out of the system, JAMB still will publish their names so as to shame them.

Earlier on, JAMB had arrested about 100 candidates for examination malpractice in the just concluded UTME exams. The Registrar conjointly said the board has employed a Senior Advocate of Federal Republic of Nigeria to conduct the prosecution.