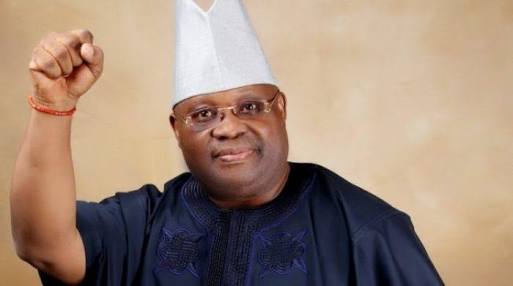 The controversy surrounding the validity of the WAEC Certificate presented by the PDP candidate in the Osun State Gubernatorial Elections, Senator Adeleke has resurfaced recently as the Principal of his secondary school released a statement claiming that there were some errors in Mr Adeleke’s Certificate.

Many continue to say that the certificate presented by Senator Adeleke was fake, and that he stands disqualified from being the Governor of Osun State.