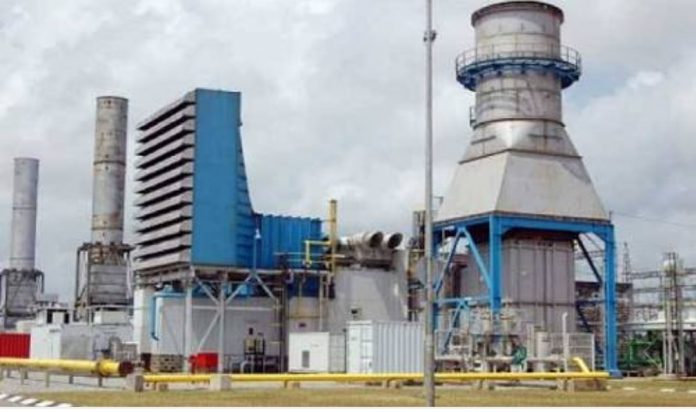 Four out of the various power generating stations in Nigeria have shut down due to a power gas pipeline leak. This has in turn reduced the amount of power generated in the country.

According to reports by the Transmission Power Company of Nigeria, the four power stations affected are the Egbin, Omotosho, Olorunsogo and Paras stations. The four power stations were shut down on Thursday for an emergency maintenance on the gas pipeline supplying them.
“Repairs have been completed and the pipeline is currently being pressurised prior to resumption of gas supply to the affected power stations,” TCN said

Pipeline leakages have been a menace to the Nigerian Power sector in recent years. They are often times times caused by deliberate acts of vandalism by militants or by the unending technical issue in the sector.