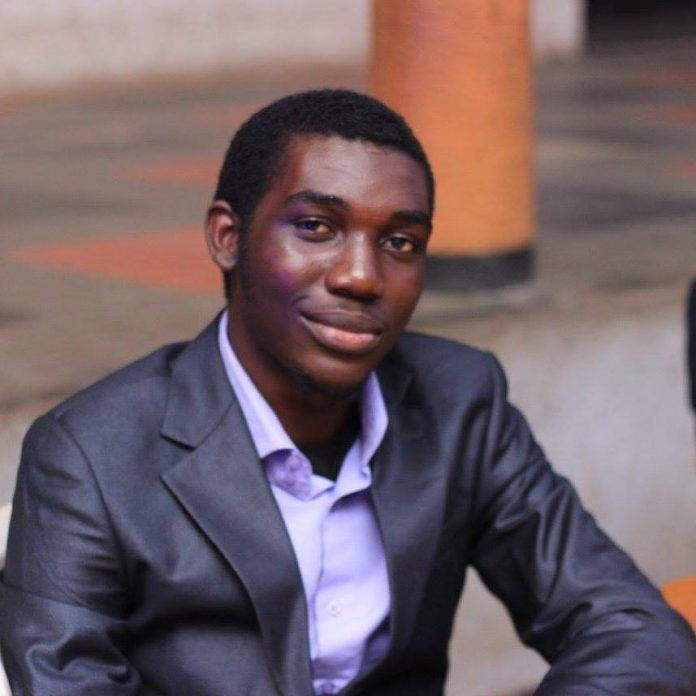 Kolapo Olowoporoku an extra year student  of Obafemi Awolowo University has committed suicide after he failed some courses.

Reports say  that Kolapo, a Computer Science student of the school should have graduated in the 2016/2017 academic session but he remained on campus due to some outstanding courses (CVE & CSC 517) he had to pass before graduating.

Kolape slumped into a depressive state knowing that he would not be graduating with the 2018/2019 after failing to pass the courses that caused him an extra year back in school.

It is believed that he resorted to taking poison, but didn’t die until  about 3 to 4 days after. He finally died Friday 19th April 2019.