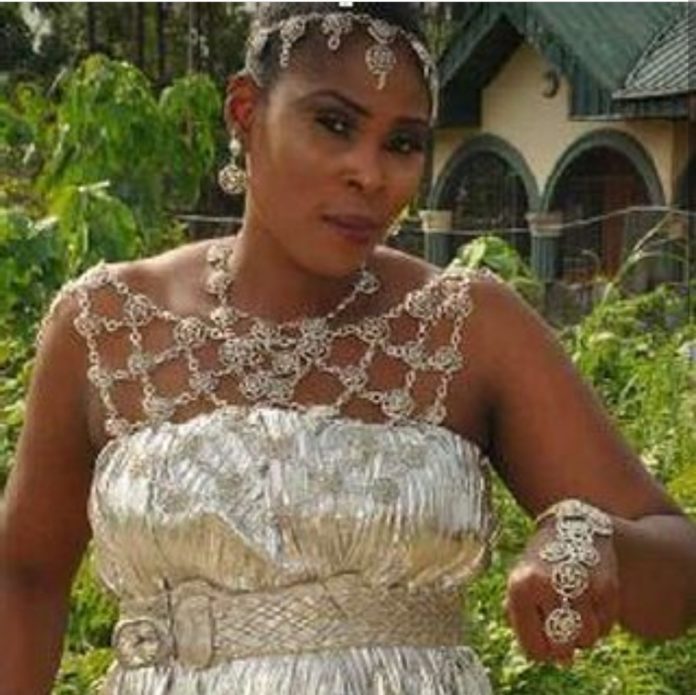 Founder of miracle working God ministry in sapele, Delta state, Prophet Patrick Eyaefe,whose wife died from snake bite from snake bite hours after their weddingm yesterday narrated how the carelessness of a private hopsital led to her death.

The 44-year old pastor said they had been together for eight years
“You know as a man of God i was supposed to regularise my marriage, so after eight years and with 5 kids, i decided to do the rightthing. Now see what has happened after the marriage”

“Snake venoms kills very fast within minutes, the victim is dead. The doctor who treated is a qualified medical doctor with over 10years experience. Snake bite is a snake bite anywhere, five minutes you are gone. ” we even gave her OXygen which goes show you how far the damage has been done. Once the venom has reached the heart, there is nothing else to be done, the victim dies instantly”.