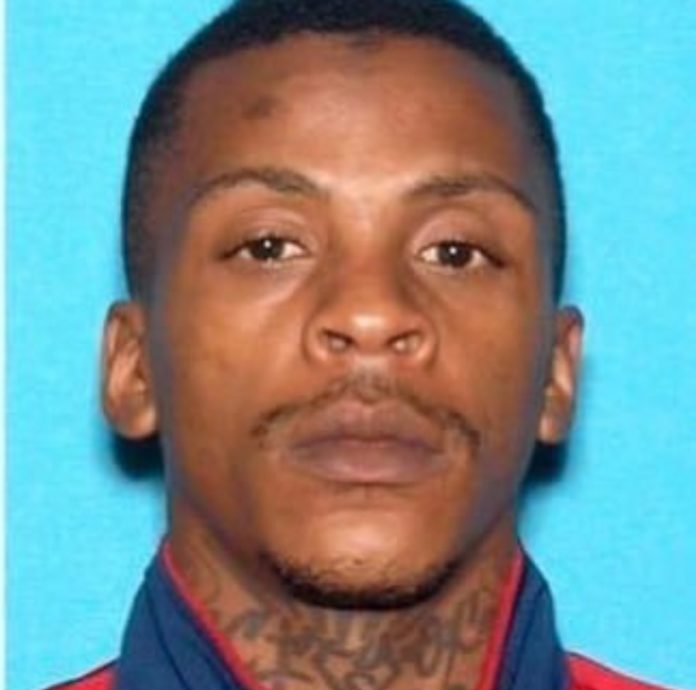 29-old Eric Holder is wanted for homicide in the shooting of Nipsey Hussle. He was last seen in a white four door chevy sedan. It is also believed that he had a female accomplice.