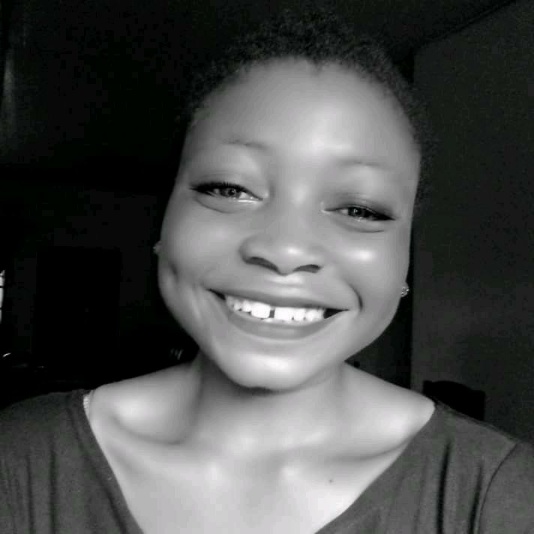 A twenty-year-old lady identified as   Margaret Ikumu, has come out of hiding after her family petitioned the Lagos State Police Command over her alleged death.

This is coming after family of Margaret had petitioned the police after the news of her death was announced on Facebook by her friends named Marvelous Mary and Nneka Buddy, whom Margaret allegedly connived with before her disappearance.

The family, who urged the police to investigate the circumstances surrounding the alleged death of Margaret, stated that she ‘died’ under controversial circumstances and accused her friends of burying her without their consent.

Tony Iji, who signed the petition on behalf of the family says, him contacted the family of Marvellous and Nneka via Facebook and they told him that Margaret had instructed them not to allow any members of her family to know about her demise; hence she was buried without the family’s consent.

Report has it that the family came to the knowledge of her death when Margaret and Nneka later sent a chat message via Whatsapp  to a member of her family with a picture of a casket showing that Margaret had been buried.

However, in a twist, Margaret was said to have come out of hiding after the petition to the police went viral on the social media.