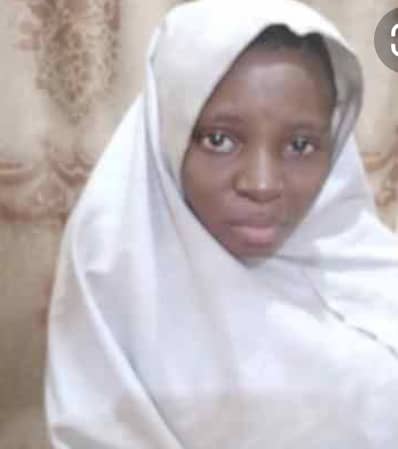 The command spokesman, DSP Abdullahi Haruna, confirmed the arrest in a statement in Kano Today.

The statement showed that the incident occurred on Jan. 1, at Gimawa village of the LGA.

It announced that the investigation revealed the deceased and the suspect’s husband had been having an affair for more than six years and were due to wed on Jan. 9.

On Jan. 2, at about 10.30 am., a complaint was received from one Kabiru Jafaru, of the same address that the body of his 17-year -old daughter, who got missing on Jan. 1, was found in an uncompleted building in their neighborhood.

“The complainant said the victim was suspected to have been stabbed on her neck by her killer(s).

“Upon receiving the complaint, the scene was visited and the body was evacuated to Tudun Wada General Hospital for examination by a medical doctor,’’ the statement explained