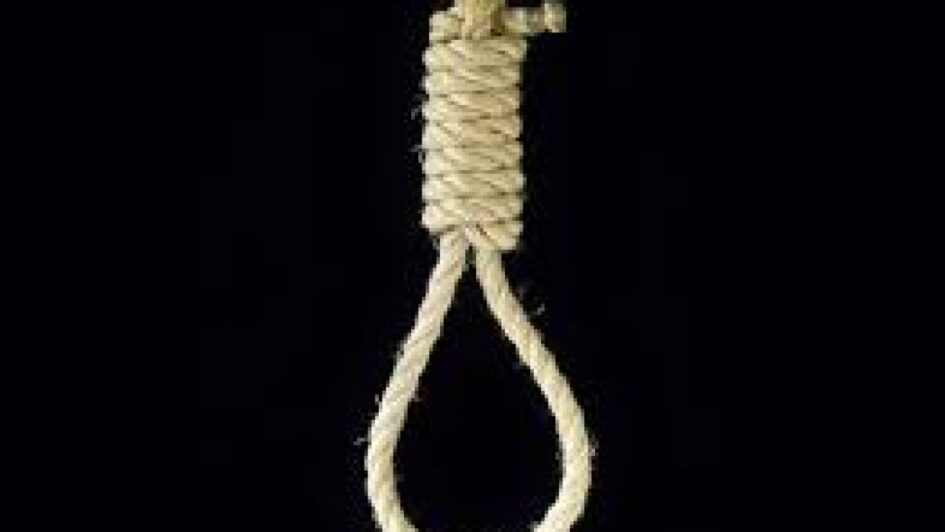 An 18-year-old boy name withheld has reportedly committed suicide by hanging himself.

NEWSNAIJA REPORTER gathered that the boy who is a student of Osun State University was approached by a cult gang to join their group with death threats if he refuses to be a part of their cult.

Newsnaija learned that after the outbreak of the Covid-19 pandemic that led to the closure of schools he was called by the cult members to visit for their regular meeting which he refused.

The mother of the boy in her statement said” I returned back from work one day and met my son at home, when I asked him why he wasn’t at school he said nothing, I didn’t know he was hiding something from me.

The reason for him committing suicide was made known when his mother saw a note he left behind.