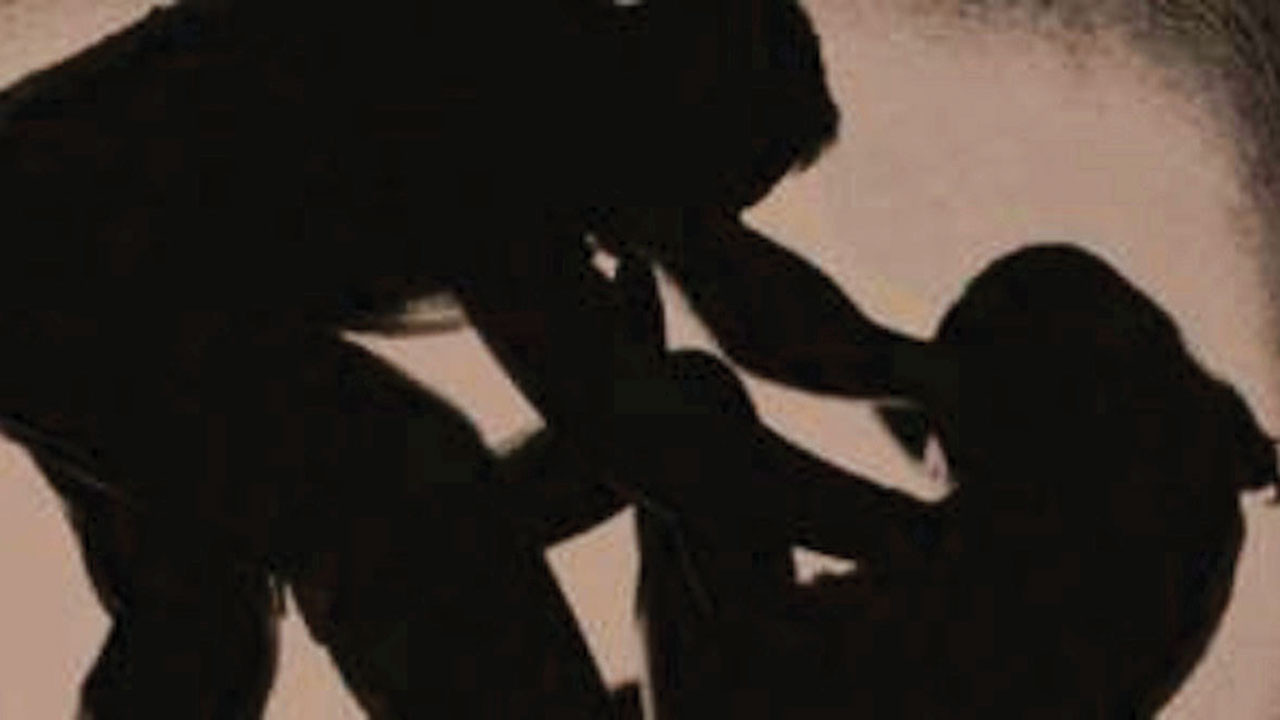 An 18-year-old boy identified as  Isma’eel Abubakar has been nabbed by State Command of the Nigeria Security and Civil Defence Corps on Wednesday for defiling a five-year-old girl in  Kano.

ASC Ibrahim Abdullahi,  the  NSCDC spokesman, while making this known in Kano, said the suspect, a resident of Kofar Ruwa Quarters, Kano, was arrested by operatives of the Corps on January 8, 2021.

According to Abdullahi, he was escorted shortly after he lured the girl to his room, located at Kofar Ruwa Quarters Kano, and defiled her.

The NSCDC spokesman explained that the suspect, who is a neighbor to the victim, confessed to the crime during interrogation by the corps detectives.

He said “Investigations into the crime have since been concluded; the suspect will soon be charged to Court,”