150 HOUSEHOLDS DISPLACED IN DELTA DUE TO FLOOD 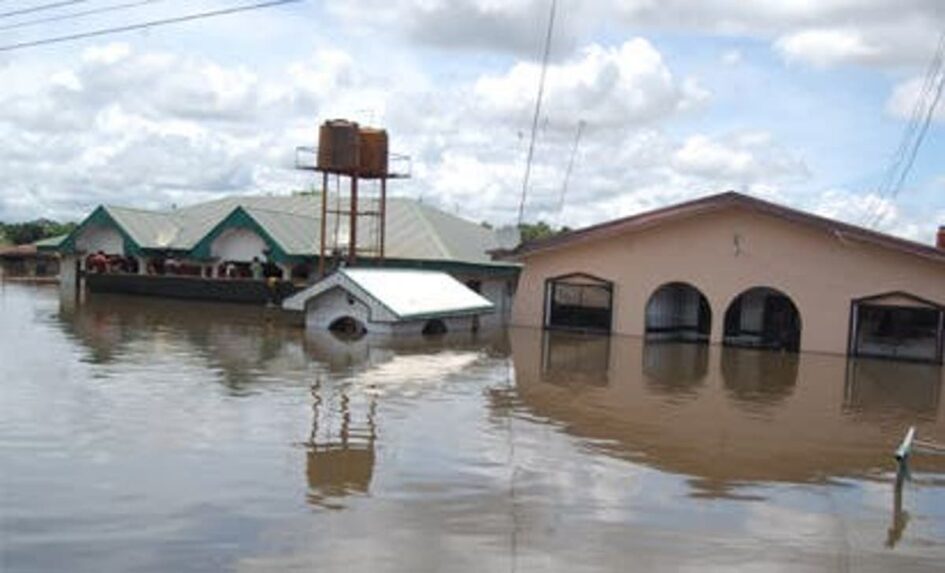 Mr. Nicholas Ossai, a member of the House of Representatives, has decried the devastation caused by floods in communities in Delta State.

According to Ossai, over 150 households have been displaced while about 90 percent of the Ndokwa East Local Government Area of Delta has been submerged by the floods.

Ossai, who represents Ndokwa/Ukwuani Federal Constituency in Delta, while briefing journalists in Abuja on Wednesday, noted that the communities are often prone to serious environmental disaster as a result of constant coastal flooding and erosion from the River Niger.

Ossai, said, “Since the past two weeks, the Ndokwa-East communities of Delta State have been bedeviled by the constant and frightening downpour, being accompanied by excessive flooding and erosion that is seriously and presently wreaking havoc in the communities.

“This unprecedented heavy downpour has aggravated the already existing and saturated wetland of the communities, which is occasioned by repeated ocean surges due to perennial flooding.