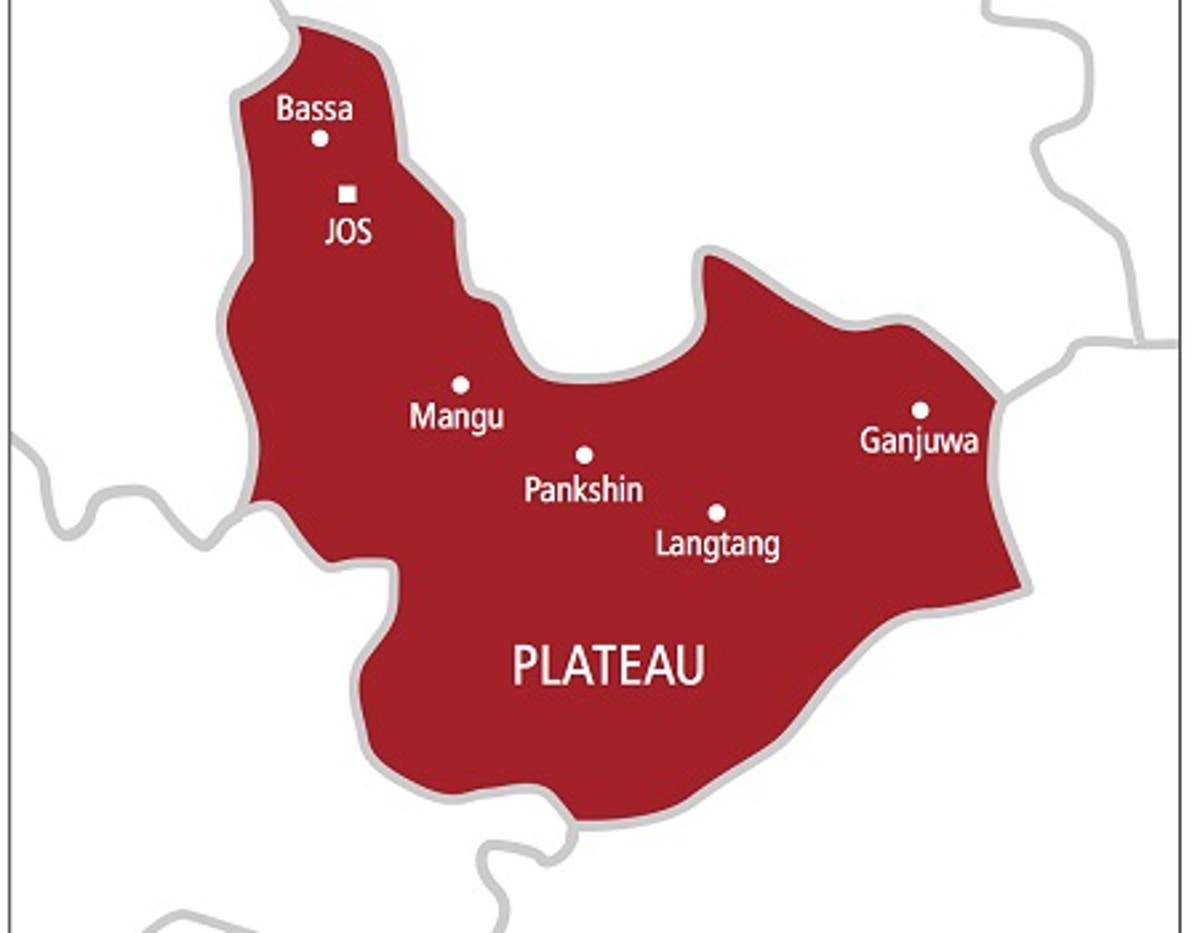 There are uproar and fear in the Jol community, Riyom Local Government Area of Plateau State, over the alleged existence of poisoned grains reported to be in circulation in the area and other parts of the state.

NEWSNAIJA gathered that already, no fewer than 12 residents of the community had been taken to various clinics in the locality.

It was learned that some of the affected residents were said to have fainted before they were placed on treatment after they allegedly consumed the grains.

Mr. Mafeng Gwallson,  The Chairman of Riyom LGA, confirmed the development in Jos on Monday.

The chairman said, “Yes, it is true. When I got the information, I visited the community.

“What happened was that the affected residents actually bought the grains (millet) from Makera market in the community.

“The grains may have been brought in from Jos or somewhere else.

“So, after using it to prepare their local food, a lot of them started vomiting blood. For now, no one has died, but we have no fewer than 12 people that were affected and undergoing treatment.”

Gwallson,  said an investigation to unravel the circumstances surrounding the incident had commenced.

Dr. Nimkong Lar,  The state Commissioner for Health, warned residents against eating grains looted at various government warehouses during the recent #EndSARS protests in the state, stressing that some of them which were meant for planting contained some chemicals and not fit for human consumption.