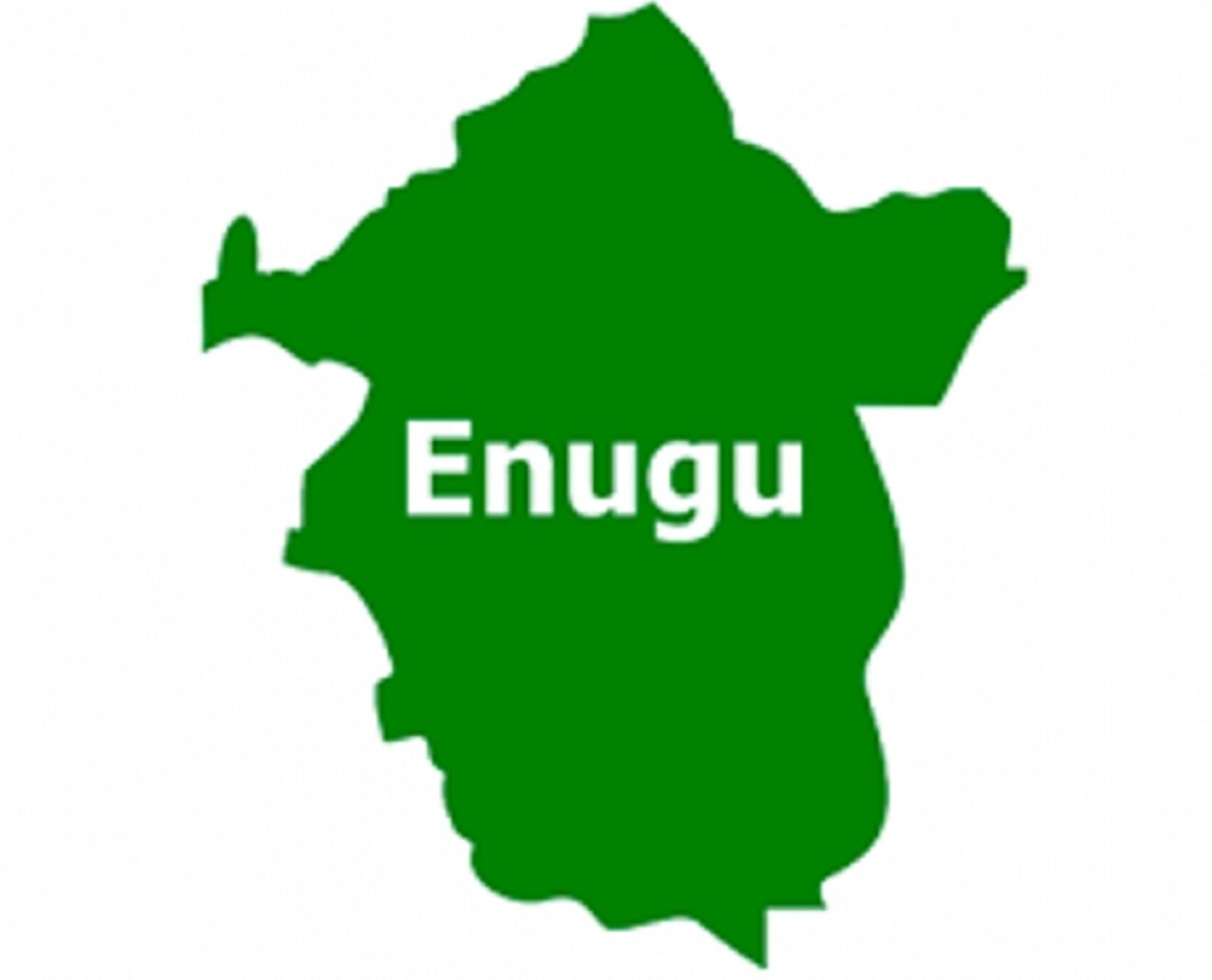 No fewer than 10 persons were feared dead with two others seriously injured in a fatal auto crash that occurred at the Ishiagu end of the Afikpo-AryaraguIsiagu-Okigwe Highway in the Ivo Local Government Area of Ebonyi State on Monday.

An eyewitness, identified as Mr Jeremiah Aja, told our source that the accident occurred when a bus belonging to the Abia Line Network travelling to Afikpo from Umuahia lost control due to excessive speed and killed almost all the passengers on board.

Aja, who claimed to have witnessed the incident while working on his farm, narrated that the bus was moving at a high speed and could not negotiate the bend.

He stated, “The driver could not negotiate a bend due to the excessive speed and he lost control and the bus somersaulted multiple times inside the bush; we were able to rescue two persons before the bus caught fire and we ran away.

“It took the prompt intervention of the Chairman of Ivo Local Government Council, Chief Onyebuchi Ogbadu, who brought water tankers and extinguished the fire.

“The police and officials of the Federal Road Safety Corps quickly moved the two rescued persons to a nearby hospital, where they are now being treated.

“Over 10 bodies burnt beyond recognition have been evacuated to the mortuary by the FRSC officials.”

The Police Public Relations Officer in the state, Mrs. Loveth Odah, however, stated that she had yet to be fully briefed on the cause of the accident and the number of casualties.